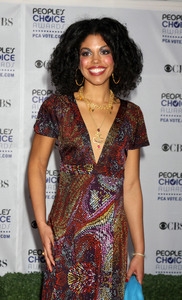 During the months of October and November fans will be able to watch some of the CBS Daytime actors outside of their soap opera roles. “The Price Is Right” will featured actors from “The Bold And The Beautiful” and “The Young And The Restless” as celebrity models. Please take note of their appearance schedule below…

Read Soaps.com’s Interview with Darin Brooks to hear what the actor had to say about his “B&B” character Wyatt. Then get the details for Jamie Luner in The Cheating Pact in our After The Soap Finales: Where Are They Now monthly column.