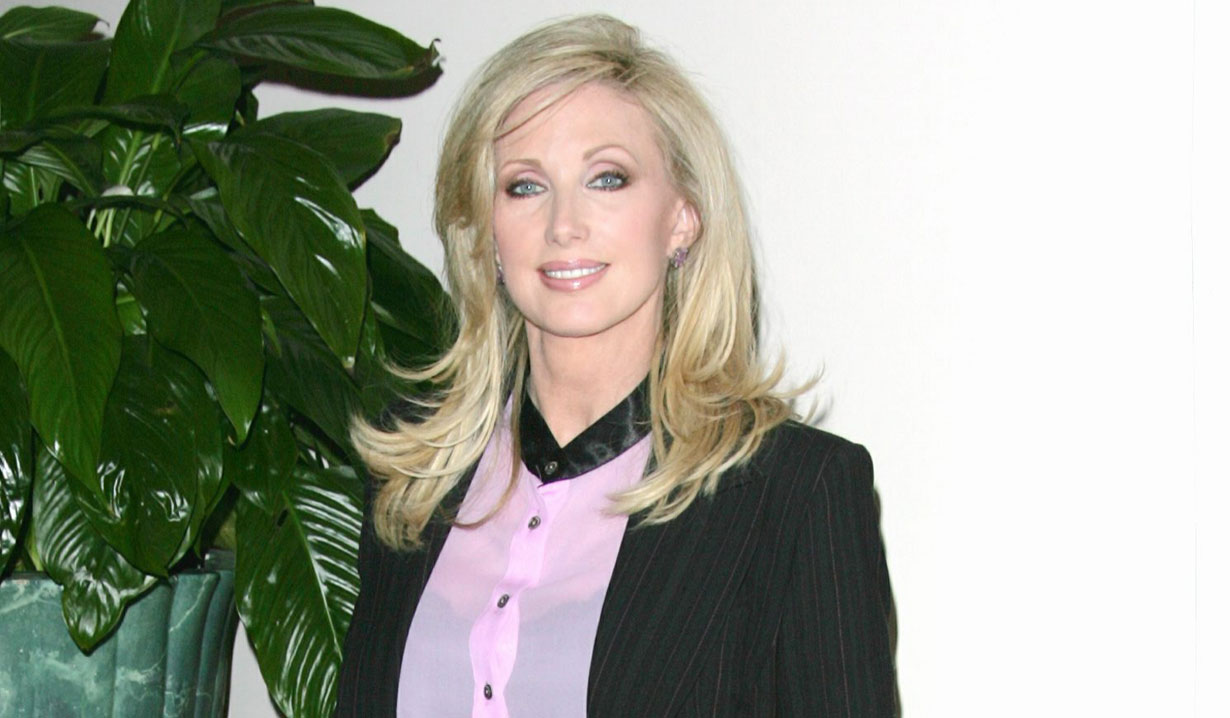 “The City” was concepted as a continuation of the soap “Loving,” which was cancelled after 12 years on the air. Created by Agnes Nixon, the 30 minute show followed the survivors of the Corinth Serial Killer – the storyline that ended “Loving” – as they moved from Pennsylvania to a cool loft in SoHo. Unfortunately, the show didn’t even make two full years on the air before it was cancelled – and many more people were killed by another serial killer. Soaps.com looks back at the history of “The City.” Just a year after its premiere many of the original cast was gone, including Anthony-Rodriguez, Ballard, Chang, Dye, Fairchild, and Heinle. To infuse the cast with some new blood – and to try to soften the blow of big name Fairchild leaving – the popular Tracy Quartermaine (Jane Elliot) character from “General Hospital” joined the show along with Dillon Quartermaine (P.J. Aliseo). New characters Jared Chase (Joel Fabiani), Carla Soleito (Amy Van Horne), Gino Soleito (Al Martino) and Lorraine Hawkins (Maggie Rush) also came on board.

The style and stories:
Gritty, urban and raw, “The City” had an edge thanks to the hand-held camera shots that were more typical of primetime dramas. The loft on 212 Greene Street took center stage, and at first the city did too as the soap was the first to regularly film on location. The characters lived city life to the fullest, operating a modeling agency, running a hip coffee bar and editing the magazine Gen X.

The characters handled everything from poisoned sushi and interracial adoption to the more scandalous storyline revolved around Bernardo’s one-night stand with transsexual supermodel Azure C.

The end of the show:
Morgan Fairchild had only signed a one-year contract and when she chose not to renew, the show knew they needed to do something big to try to improve ratings. ABC brought in the popular Tracy Quartermaine from “General Hospital.” Four months before her premiere on “The City” she reprised her role in Port Charles.

Tracy arrived in SoHo and blackmailed Sydney into signing over the Greene Street loft in exchange for her silence about Sydney’s tax evasion. Sydney gave Tracy 51 percent of the building. Tracy and Dillon briefly lived in the building’s penthouse and Tracy set her sights on rich mafia kingpin Gino Soleito. The two were soon married.

More: Morgan Fairchild cast on Days of our Lives in June 2017

Unfortunately Tracy’s arrival didn’t help boost viewership and the show was cancelled. One of the last storylines killed off a few characters by the “Happy Now” killer, who was revealed to be Danny’s girlfriend, the sweet Molly Malone. Most of the rest of the characters got happy endings.

The ratings game:
The numbers were never good for “The City” and it ranked last out of 11 soaps, averaging a 2.2 rating for the majority of the 1995/1996 television season. By comparison, its predecessor “Loving” was averaging a 2.5 rating its last months on the air. The attempt to boost ratings by crossing over Tracy Quartermaine didn’t work and the show remained at the bottom, even falling under newcomer “Sunset Beach” at the beginning of 1997.

The City trivia:
* Daytime talk show “The View” used Sydney Chase’s loft set from “The City” until its fifth season.

* The characters of Angie Hubbard and her son Frankie were transplanted from “All My Children” to “Loving” before moving to “The City,” making them the first two individuals who had been regular characters on three ABC soap operas. The only other character appearing as a regular on three ABC soaps was Skye Chandler (Robin Christopher) on “All My Children,” “One Life to Live” and “General Hospital.”

* Only three soap operas have been set in a real life location: “Ryan’s Hope” and “The City” in New York City and “The Bold and the Beautiful” in Los Angeles.

* Two months after it was cancelled the time slot was replaced by “General Hospital” spinoff “Port Charles.”

* The show was shot on videotape using the FilmLook developing process for its entire run. The only other soap to do so was “All My Children” from 2006 to 2010. Not only that, “The City” was also recorded on costly film, unheard of in soaps then. 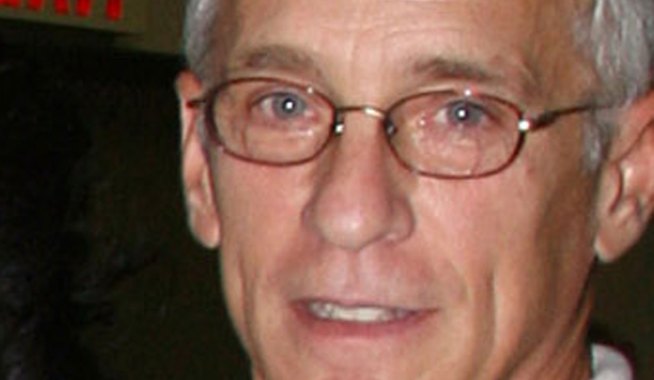 All My Children’s Mark LaMura dead at 68 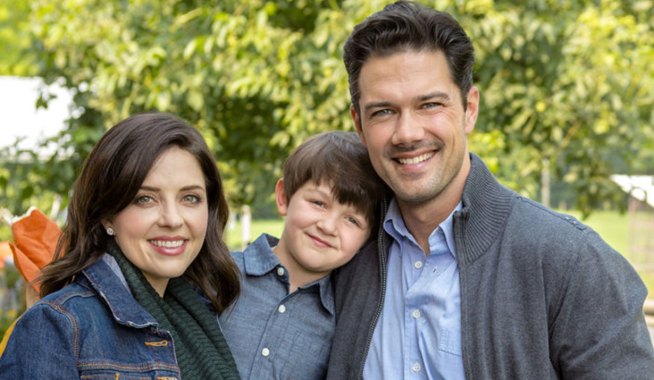