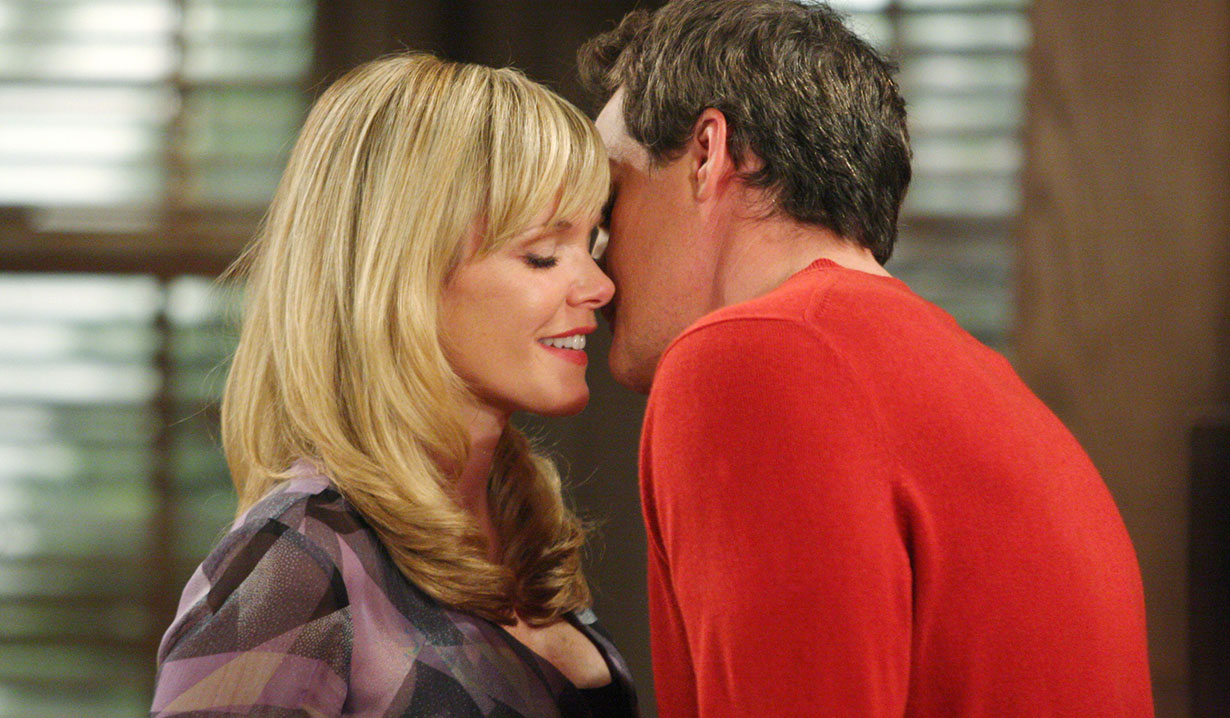 On January 20, Soaps.com brought you our Favorite Supercouples of All Time survey, and we are happy to report the great turnout it had! While we apologize if there may have been a few couples that we missed along the way, all in all we think our Soaps.com reader’s thoughts on who their favorites are was pretty apparent! As you know, the term ‘supercouple’, which was thrown around in the early 70s was said to be coined in 1981, just as Luke and Laura were heating up the screen on General Hospital. There of course, have been many since, who have made the supercouple status. We had our readers voting from January 20 to February 3 and thousands upon thousands of you voted. Now let’s see who made the top five cut for each soap, and as a bonus, we’ll let you know who the absolute last supercouple was that you voted on!

With any survey, though the top winners are always revealed, have you ever wondered who came in last place? Here are the couples who didn’t fair too well in the eyes of our readers.

As The World Turns’s Lisa Grimaldi and Whit McColl

Days of Our Lives’ Roman Brady and Billie Reed

One Life to Live’s Antonio Vega and Andrea Harrison

The Young and the Restless’ Carol Robbins and Skip Evans

If you don’t agree with who won out above the rest, or if there was a favorite couple who we missed, please be sure to leave us your comments below! As always, thank you for taking part in our latest Soaps.com survey! 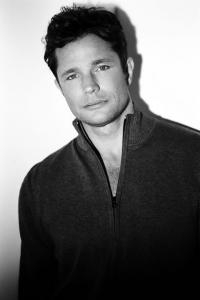 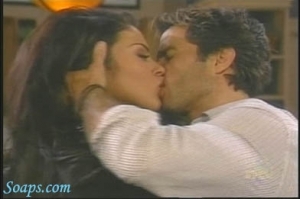