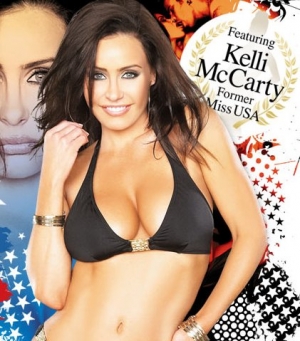 Former Passions actress, and 1991’s Miss USA, Kelli McCarty, who played Beth Wallace from 1999 to 2006, has taken another step in her acting career.

Though she went on to movies after her Daytime gig, in such features as “What’s Stevie Thinking,” and “Polycarp,” and had many credits on her resume before arriving in Harmony, fans can now catch Kelli in the adult film industry in her new flick “Faithless!”

Produced by Vivid Entertainment, this will be Kelli’s first X-rated film, one she claims connects both of her passions – acting and sex! Fans can expect the movie to be released on February 4!

As The World Turns and Guiding Light...