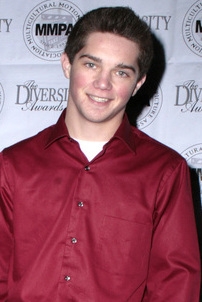 Soaps.com’s May interviews had an actress taking about her Salem character trusting the man she loves, another one explaining how she prepares for her emotional scenes, and a Port Charles newcomer talking about staying on longer than expected…

The “Days of our Lives” actress who plays Gabi Fallon talked to Hollie Deese about her character’s trusting nature toward her husband. In our Interview with Camila Banus when asked what she’d say to fans who might be annoyed by Gabi’s trusting nature she stated, “Well, the fans see everything. They see Nick doing dirty business or doing things that are not right. But Gabi is not there in those moments when he is doing that, she is away or working, so they can’t expect me to suddenly know. Obviously there’s moments where people are like, ‘Are you kidding me? He’s lying to your face!’ But she is blinded by somebody supporting her, taking care of her, and just being there.”

Hollie Deese also chatted with another “Days of our Lives” actress who talked about her character’s current trials and tribulations in Salem where the men in her life are concerned. In our Interview with Eileen Davidson the Kristen DiMera portrayer shared how she prepares for scenes such as the recent emotional one between her character and Brady Black (Eric Martsolf). “I have a very clear point of view where Kristen is concerned. I know how she feels about Marlena. I know what Marlena took from her. Kristen knows what Marlena took from her so it is a very clear thing to play. The same thing with trying to convince Brady that she loves him. I don’t know how to describe it. You just find out what needs to be accomplished in the scene and then you do whatever you can to pull that out of yourself so you can meet that goal.”

One of the newest members of “General Hospital” who plays Rafe Kovich Jr. talked to Hollie Deese as well. In our Interview with Jimmy Deshler the actor couldn’t be happier that his character is sticking around town and shared how he researched the character’s ‘Port Charles’ history. “I sat down with the writers and they kind of gave me the backstory of “Port Charles” and my mom (Alison Barrington played by Erin Hershey Presley) and everything that had happened with that. And that was pretty much everything. They gave me the whole backstory and where they were taking my character and that is about it.”

Read Soaps.com’s April Soap Opera Interviews for one “DOOL” actress’ thoughts on her character being without her longtime significant other then hear about former “ATWT” alum Jesse Lee Soffer in Dirty Little Secret: The Jodi Arias Story. 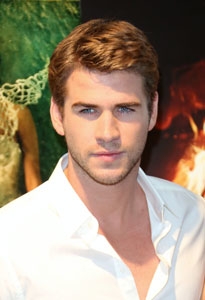 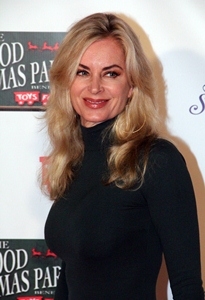