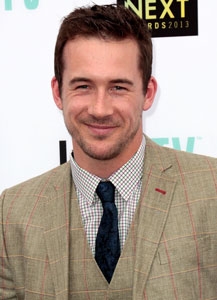 If you can’t wait to find out what will happen on your favorite Primetime show until it airs you can take a peek at our spoilers for each of the Primetime shows we cover, updated weekly, until the season finale.

Dallas:
It’s official – “Dallas” has been renewed for a third season! Check out our Dallas spoilers to learn any updates we get before they start filming.

Glee:
New Directions ended the season with a Regionals win. Is a Nationals trophy next? Keep checking Glee spoilers for updates on what we might expect next season, including whether Rachel landed her dream role of Fanny Brice or not.

Revenge:
Takeda challenged Aiden to a duel and it proved to be his downfall. Now that Aiden and Nolan have inadvertently launched the Carion program, check out Soaps.com’s Revenge spoilers to find out if Emily reveals her secret in the two-hour season finale on May 12.

The Vampire Diaries:
Elena makes a decision about Stefan and Damon in the May 16 finale. Find out where her heart lies and other Vampire Diaries spoilers before we leave Mystic Falls until next season.

Let us know how you think the Primetime shows are doing with their finales or chat with other fans in our Primetime message boards.

Read all the details from last night’s “Glee” finale, including who fathered Sue’s baby, in Soaps.com’s Glee Recap: All Or Nothing. Then check out our picks for the Top Ten Wackiest Soap Opera Mothers. Did your favorite make the list? 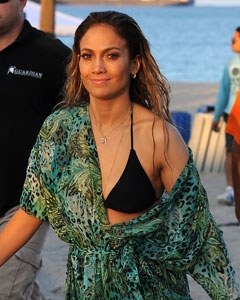 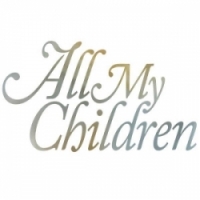