Yesterday the 40th Annual Daytime Emmy Awards Nominees were announced, which leads us into Soaps.com’s Seventh Annual Sudzies. Fans will be able to cast their votes and pick their favorite Daytime winner for their work in 2012.

This main event will enable fans to only vote once for each soap opera/actor they watch or have watched in 2012 with categories based on the Daytime Emmy nominations. 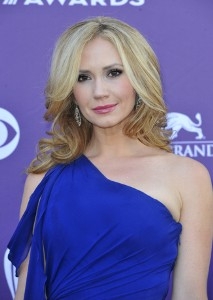