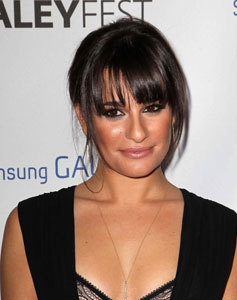 Each poll is updated after the show airs and the Soaps.com recap is posted, so check back each week for a new round of questions.

Dallas:
What was the most shocking reveal in the Season Two finale? Vote in our last Dallas poll until the new season, which has yet to be confirmed.

Glee:
Will Rachel get her dream role of Fanny Brice in “Funny Face?” Cast your vote in our Glee poll, updated Thursdays.

Grey’s Anatomy:
Should Owen stay with Christina or find somebody new? Vote in our Grey’s Anatomy poll, new after the show airs on Thursdays.

Revenge:
Only one more week of repeats before “Revenge” returns with new episodes on April 28. Until then, vote in our Revenge poll about how they make you feel.

If you missed what happened to Elena at prom, catch up with Soaps.com’s Vampire Diaries recap: Pictures Of You. Then find out why the latest episode of Castle will be delayed one week.