Christi H. asks: I was just wondering if a "recast" for Michael Corinthos is anywhere in the near future?

Soaps.com: Though the show hasn't said anything about a Michael recast yet, please stay tuned to our GH Comings and Goings page for all the latest in casting news. If it happens, we'll post it first! Incidentally, we agree, it would be nice to see Michael back on the canvas - who knows what it could mean for a Sonny and Carly reunion?

Fran M. asks: I have watched Guiding Light from the beginning. I'm 65. Why did Gus and Harley go to another station? I am very upset to lose such great actors.

Soaps.com: Congrats to you, such a long time and loyal viewer, Fran! We know it's hard to lose some of our beloved characters, and we mourn along with you. Sometimes the storylines call for a change, or the actors themselves decide to leave. In this case, they both decided to leave the show for personal reasons. You can now find the actors who played Gus (Ricky Paull Goldin) and Harley (Beth Ehlers) both on All My Children
And can read more about their new characters on the Cast List page.

Soaps.com: Although Peter Manning raised Todd, his real father is Victor Lord and his mother is Irene Manning. To read more about Todd's character, and his relatives, please visit his profile on our One Life to Live Cast List page.

Maureen H. asks: How are the Romalotti's related to Katherine Chancellor?

Soaps.com: Do you remember when Katherine was married to Rex Sterling? Well, Rex was really Danny and Gina Romalotti's biological father, so Katherine is a step-mother to these two! 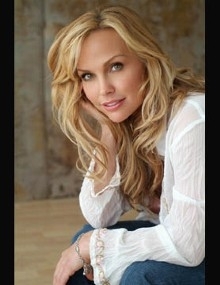 Soaps.com: Di Henry, previously played by Kelli Giddish, will return to the show on November 14 through the 17 and will be played by Heather Kenzie. You can read all about who Di is in her character profile page.

Soaps.com: Martha left the role of Lily back on March 14, 2008. You can read about why the actress left the show in our As The World Turns News Room to get the inside scoop!

Hillary O. asks: Is there any way to get Phoebe’s song. It was so beautiful and I would love to be able to get it somehow!

Soaps.com: We agree, it was beautiful! However, apparently Phoebe’s song is not available to the public. This is sometimes the case for soap songs, so isn’t unusual. Stay tuned to our The Bold and the Beautiful News Room where we’ll post should this ever change.

Days of Our Lives
Cheryl T. asks: Who is John’s therapist and did she used to play a role on Days or another soap?
Soaps.com: Sandra (Ferguson) Robinson is playing Dr. Charlotte Taylor. Although she didn’t play on Days before, she does have quite a nice list of soap opera credits to her resume! You can more about her in our Days of Our Lives News Room! You’ll see where else you’ve seen her! She won’t be on the show for long, so don’t miss a scene! 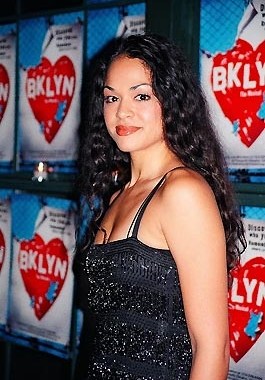 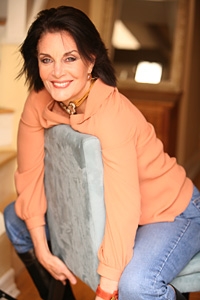