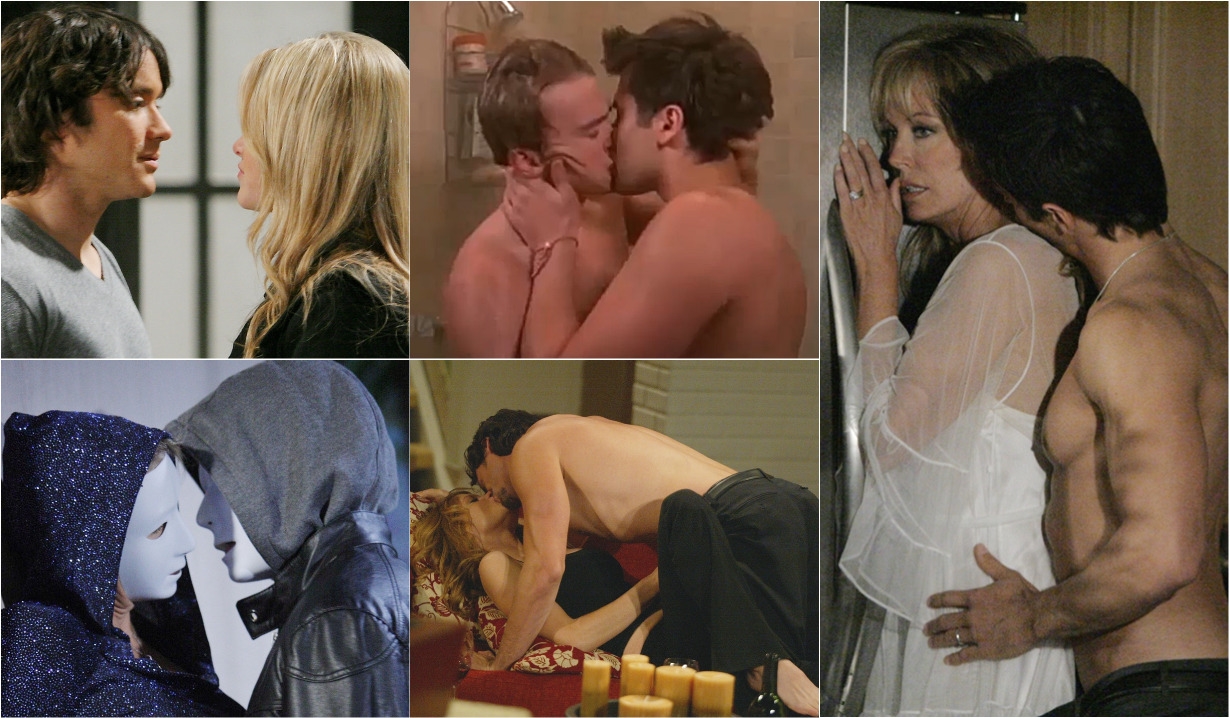 To clarify, this is a compilation not of the most passionate scenes between couples, but of bold sex scenes that pushed the envelope in some way in the past. Risqué by definition means daring or verging on indecent. This top ten list was developed in 2013 with the help of Soaps.com readers and staff alike. It pertains to the four current network soaps – The Bold and the Beautiful, Days of our Lives, General Hospital, and The Young and the Restless only and is in no particular order. There have been some incredibly daring sex scenes in the ensuing years, and while some of the selections within wouldn’t seem as scandalous in today’s world of soap opera viewing, they all captured the attention of audiences at the time they took place, and many of them would still stand among the most gasp-worthy of all time in soaps.

Interestingly enough, most of the encounters don’t involve soaps most well-known vixens, though Bold and Beautiful’s Brooke Logan (Katherine Kelly Lang) features twice, and Young and Restless’ Phyllis Summers (Michelle Stafford) appears. One of the encounters is a steamy fantasy, while others were couples that just sizzled together or could no longer deny their passion for one another resulting in mind-blowing sex scenes. The risqué bits are in the details mostly, such as the reason or circumstances under which the couple got together.

Browse through the gallery to see how many of these super-sexy encounters from the past you remember, then use the comment section to let us know which was your favorite or share others that stand out in your memory. Sign up for Soaps.com’s newsletter to get all the latest news directly in your inbox. 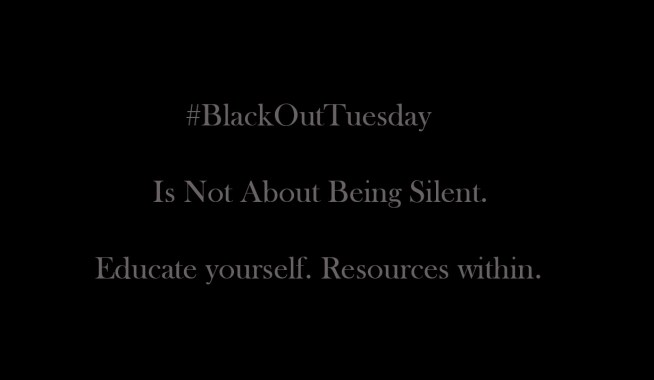 11 Soap Opera Stars Who Have Been Arrested in Real Life 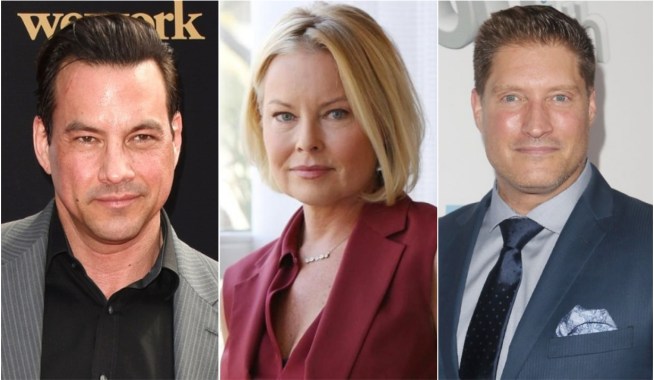