Jeffrey James Lippold let Soaps.com know about his March appearance on "GH" as a Sergeant at the PCPD. Also, veteran Stuart Damon returned as Alan Quartermaine, Jackie Zeman reappeared as Bobbi, and Rachel Ames resurfaced as Audrey. It was announced that Ingo Rademacher (Jax), Vanessa Marcil (Brenda), Tyler Christopher (Nikolas), Rick Springfield (Noah), and Richard Simmons (himself) would all be returning as well. Other casting news included the role of Lulu Spencer being recast with a popular actress from "Y&R." Learn the actress' identity by visiting General Hospital Comings & Goings.

"Y&R" viewers were treated to an appearance by cutie Max Page as Reed Hellstrom this month. Gonzalo Menendez did his stint as Bob the henchman, and "B&B's" John McCook crossed over as Eric Forrester for the Newman wedding. We learned that Marcy Rylan would be leaving the role of Abby Newman to go to "GH," and that Melissa Ordway would take over the role sometime in April. Likewise, Hartley Sawyer will replace Blake Hood next month as Kyle Abbott. Also coming up, Bruce Weitz comes on board for a three-episode arc, and a core character returns next month as well. Find out which actress will reprise her role through The Young and the Restless Comings & Goings.

Get up to speed on the latest OLTL and AMC casting details and check out our March interviews. 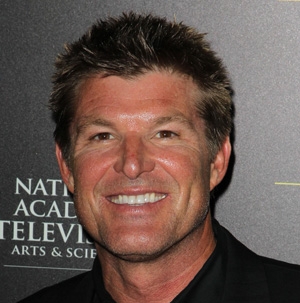 March brought news of returning favorites, some recasts, and even an actress switching from one soap to another. Get the details below:

March brought “B&B” viewers the reappearance of Winsor Harmon as Thorne, Zack Conroy as Oliver, and Todd McKee as Jake. Crystal Chappell also reprised her role as Danielle to lend an ear to the troubled Katie (Heather Tom), and Princess Theodora Greece turned up again as Bill’s secretary Alison. Perhaps the highlight of the month was a Daytime vet, most recently seen as Jake Martin on “All My Children,” joining the show as Maya’s disgruntled baby daddy. Find out the actor’s name through The Bold and the Beautiful Comings & Goings.

Patrika Darbo reprised her popular role of Nancy Wesley on the NBC soap this month. Though there weren’t any other new casting notes, one main player who had returned on a three-month contract is set to depart around April 20. Find out who is leaving by visiting Days of our Lives Comings & Goings. 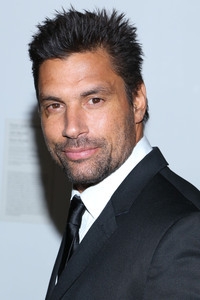 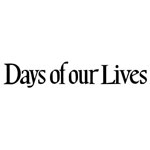