Vote in last week's Weekly Soap Debate: Public Awareness Storylines to share which soap delivers the most realism and read Soaps.com's Pretty Little Liars Recap: I'm Your Puppet to find out who suited up in candy stripers uniforms in Tuesday's episode.

When were they born?

Daytime characters are often SORASed (Soap Opera Rapid Aging Syndrome) in order to incorporate them into current storylines. This practice tends to leave viewers wondering how writers can justify their age, given when they were born, and often places the characters at an age advantage/disadvantage when compared to some of their peers.

We’ve included some characters who have been SORASed throughout the years. Please vote which has been your favorite and leave us a comment if we’ve left yours out. 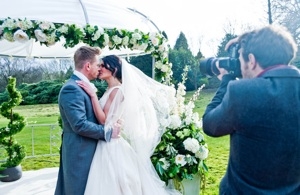 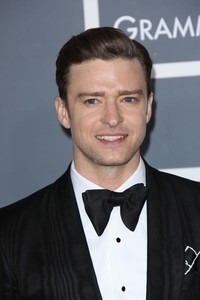