Vote in last week's Weekly Soap Debate: Who's The Daddy Storyline to share which soap has aired your favorites and read Soaps.com's Pretty Little Liars Recap to find out who Hanna suspected of following her.

Over the years the Daytime soap operas integrate real life situations into their storylines for public awareness. Such storylines include Stephanie’s lung cancer on “B&B,” Caroline Brady’s Alzheimer’s on “DOOL,” Sonny Corinthos’ Bipolar Disorder on “GH,” and Nikki Newman’s Multiple Sclerosis on “Y&R.”

Please vote which soap executes these storylines with the most realism then leave us a comment on which has been your favorite throughout the years. 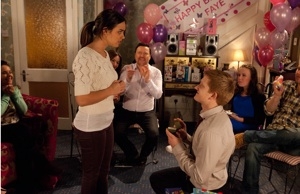 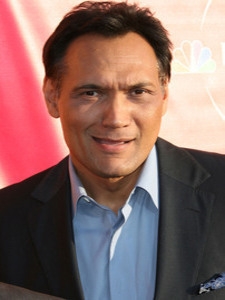