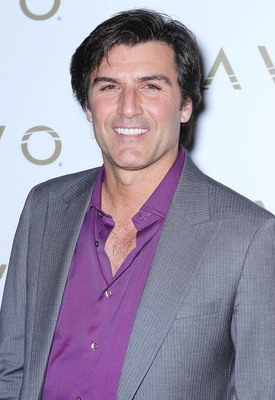 Former “All My Children’s” Susan Lucci’s (ex-Erica) series has been renewed, fans can find a piece of Vincent Irizarry (ex-David) in stores, and a few actors have new Primetime gigs – plus more in our All My Children Soap Digest.

We have baby news for two former “One Life To Live” actors, Primetime air dates, including one for Dan Gauthier (ex-Kevin), movie roles, and one of Llanview’s biggest villains singing on YouTube – plus more in our latest One Life To Live Soap Digest.

If you missed the status of Pine Valley’s Colin Egglesfield’s (ex-Josh) “The Client List” role view our previous After The Soap Finales: Where Are They Now then vote which soap opera has the biggest power-players in our Weekly Soap Debate: Most Powerful Players?