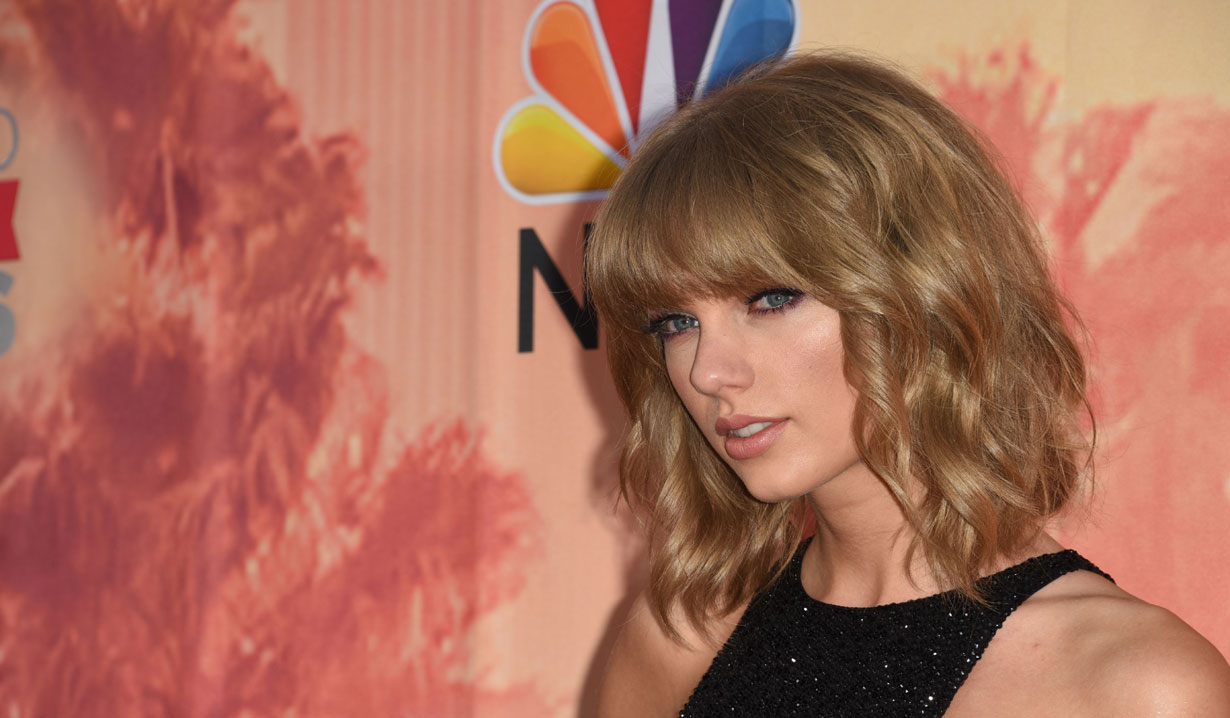 There is a lot set to take place in Primetime television during the week of November 5, as well as a few scoops for before and after. This week’s Primetime Dish column highlights episode teasers, casting scoops, a sneak peek into a new 2013 series, winter premiere dates, hosts announced for a special concert event, and encore alerts due to the Presidential Election…

90210:
“The Bold And The Beautiful’s”Adam Gregory returns to 90210 later this year, and Olympic medalist Ryan Lochte guest stars in the CW’s November 5 8:00 PM episode titled “Into The Wild.” Monday Episode Teasers: Naomi is unable to complete a trust building exercise with Max. Colin helps Silver remove her naked photos from the internet. Lindsey doesn’t think Liam’s serious about his education, and Dixon urges Adrianna to hire Taylor, who realizes she has feelings for Tyler.

Arrow:
Due to the Presidential Election on Tuesday November 6 at 8:00 PM the CW will air an encore of its October 31 episode titled “An Innocent Man.” However, on November 7 a new episode titled “Damaged” will air at 8:00 PM. Wednesday Episode Teasers: After Oliver is arrested he insists the only lawyer he’ll allow to represent him is Laurel. Oliver offers to take a polygraph and flashes back to when he got his first scar.

Beauty And The Beast:
In the CW’s November 8 9:00 PM episode titled “Satan Returns” a kiss is just a kiss… Thursday Episode Teasers: Vincent is captured preventing a robbery. Cat and Tess investigate the disappearance of a woman named Amy. Evan discovers Amy’s true identity. Cat is forced to postpone her birthday plans with Vincent, due to the surprise party Heather is planning.

Boardwalk Empire:
Due to the devastation caused from Hurricane Sandy, and the damage to the famed Atlantic City Boardwalk, Philadelphia resident Hannah Sassaman (fan of the HBO series) is asking people to sign a petition in an attempt to get the show’s producers, cast and crew to pitch in to help rebuild Atlantic City. If you’d like to contribute to Sassaman’s drive for help, considering the show features the city and its landmarks, please visit Change.org.

Castle:
Though Chris Wiehl (“Switched At Birth”) was going to make a guest appearance in an upcoming 2013 episode titled “Significant Others,” Mark Deklin (“GCB”) will now take his place. No word on why the last minute switch was made.

Chicago Fire:
Though the NBC series hasn’t been picked up for a full season yet, the network did just order five more additional scripts. Tune in Wednesdays at 10:00 PM.

Dallas:
Until season two, which premieres on January 28, 2013, did you miss any of season one’s episodes? Catch up through Soaps.com’s Dallas recaps.

Emily Owens, M.D:
Due to the Presidential Election, on Tuesday November 6 at 9:00 PM the CW will air an encore of its October 16 pilot episode.

Gossip Girl:
The CW series will air its final season finale on Monday December 17 from 8:00 PM to 10:00 PM. Fans are promised that everything will be revealed in the drama-filled finale, plus a look back at the unforgettable ‘OMG’ moments. For now, the November 5 9:00 PM episode titled “Portrait Of A Lady Alexander” leads to dead ends. Monday Episode Teasers: Chuck finds himself in an unlikely event with Manhattan’s elite. Serena and Steven aren’t prepared for what they uncovered. Nate must make a difficult decision where The Spectator is concerned, and Dan finds himself drawn in a different direction.

Hart Of Dixie:
The CW series will be pre-empted on Tuesday November 6.

Hunted:
In Cinemax's Friday November 9 10:00 PM episode titled "Kismet" Sam wonders how Jack will raise the money he needs in order to pay a high winning bid, and Aidan begins an investigation on Sam.

Nikita:
In Friday's November 9 episode titled "Consequences" Owen returns! Tune in to the CW at 9:00 PM. Amanda orders a rogue Division agent to spring Owen from a Russian prison. Owen escapes her clutches and sends a message to Nikita. Though Michael and Ryan aren’t sure they can trust Owen, Nikita stands by her friend.

Once Upon A Time:
Ethan Embry ("Grey's Anatomy," "FreakyLinks") has landed a recurring role on the ABC series, which is being kept under wraps. Tune in Sundays at 8:00 PM.

Revenge:
In case you miss an episode read our latest Revenge Recap: Forgiveness - posted after the show airs each Sunday.

Scandal:
ABC has ordered a full season pick-up of his new series, which debuted with season one on April 5, 2012. The additional nine episodes will round it off to a full twenty-two episode season. Tune in Thursdays at 10:00 PM. In casting news, Stephen Collins ("7th Heaven") has landed a guest spot as a reporter sometime during season two.

Smash:
The NBC series, which once aired on Mondays, will now air on Tuesdays. Look for its return on Tuesday February 5 at a special time - 9:00 PM to 11:00 PM. It's regular timeslot thereafter will be at 10:00 PM.

Suits:
Winter premiere date! The series will return to the USA Network with six new episodes on Thursday January 17 at 10:00 PM.

Supernatural:
In the CW's Wednesday November 7 9:00 PM episode titled "Southern Comfort" During their murder investigation, Sam and Dean find Garth already on the case, and everyone discovers an 'avenging ghost' is their suspect.

The Carrie Diaries:
Here's your first look at the upcoming January 2013 CW series, which is based off Candace Bushnell’s novel of the same name - a prequel to "Sex And The City," starring AnnaSophia Robb ("Soul Surfer") as Carrie Bradshaw.

The Following:
Mike Colter ("The Good Wife," "Ringer") has been cast in the recurring role as FBI's Nick Donovan in FOX's new thriller series. Be sure to tune in Monday January 21 at 9:00 PM.

The Grammys Nomination Concert Live! - Countdown To Music's Biggest Night:
On Wednesday December 5 from 10:00 PM to 11:00 PM CBS will air a special concert event. Hosted by LL Cool J and Taylor Swift, nominations for the big event will be announced in certain categories accompanied by live performances by Luke Bryan, Maroon 5 and more! If you'd like to attend the event at the Bridgestone Arena in Nashville, Tennessee visit Ticketmaster or call 1-800-745-3000.

Treme:
In HBO's Sunday November 11 10:00 PM episode titled "Don't You Leave Me Here" a stranger threatens LaDonna, Sofia is evicted, and Robinette is confronted by Desirée.

Up All Night:
The NBC series starring Christina Applegate, Will Arnett and Maya Rudolph will wrap up its current single camera episodes in December before preparing to switch to a multi-camera sitcom. When the show returns in February it will be taped before a live audience! Until then tune in Thursdays at 8:30 PM.

Veep:
Gary Cole ("Royal Pains") has been cast to appear in season two for a multi-episode arc. As of yet HBO is keeping his character details a mystery.

If it's strictly spoilers you're looking for view our Primetime TV Listings to find out what significance a pond near Belvedere Castle has on "CSI: NY" then view our Revenge Weekly Spoiler Video: Illusion for a sneak peek of what's ahead.