Here Comes Honey Boo Boo:
Hate on haters - Honey Boo Boo's mom June just doesn't care! In fact, she thinks for every person who hates, there are three more who love her. Apparently so - the last episode raked in just under 3 million viewers. The "Toddlers and Tiaras" spinoff airs on Wednesdays.

Jersey Shore:
People had the official first dibs on pictures of Snooki's new son Lorenzo, so when she tweeted out a picture of her nephew, fans assumed the pic was of her new baby and pounced. She took to Twitter to clear things up and the new issue of People with all of the new baby pictures is out now.

Keeping up With the Kardashians:
It's true - Kim Kardashian declined to accompany her rapper beau Kanye West to the MTV VMA awards this week due to a conflict. But despite media reports that her conflict to promote her fragrance at Fashion's Night Out in NYC caused West to cancel his own appearance, his rep denied that was true and that he was never scheduled to attend. This, despite his nomination for "Mercy," featuring Pusha T., Big Sean & 2 Chainz, for Best Hip Hop Video and the commercials promoting the event starring - Kim and Kanye.

The Voice:
The new season of "The Voice" premieres on September 12, and it was just announced the two-night premiere has been extended to three. That means the show starts on the same night as the new "X-Factor," and Simon Cowell was not happy. Rumor has it he felt the extra airing is an attempt to pull viewers away from his show. As for Burnett? He says no way. Read more at Reality TV Magazine's The Voice Sneak Peek.

X-Factor:
Rumor has it that Britney Spears really did almost quit the singing show - and her $15 million paycheck - back in May. At the time the media was told she simply took an extended bathroom break. But Simon Cowell just told TMZ that Britney had a moment on the first day where she said to me "'I'm not sure I can do this.'" Find out what else Simon had to say about the scandalous behavior in Celebrity Gossip.

Can't wait for the season premiere of "Boardwalk Empire?" Get the inside scoop at Soaps.com's Primetime Dish. Or partake in some harmless celeb watching with our Star Gazing. 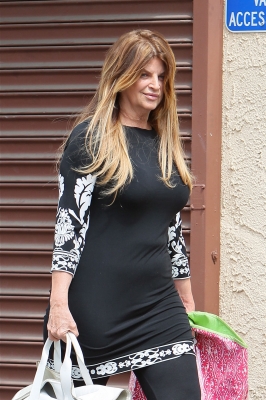 With missed appearances, backstage bickering and major makeovers, Soaps.com has all the drama you need in this week’s Reality TV Rush.

American Idol:
“American Idol” alum Kellie Pickler did an amazing thing to support a friend with breast cancer when she shaved her head in solidarity this week. The stunning singer’s friend Summer starts chemotherapy soon and Pickler wanted to shine a light on the fact that younger women can also be affected by the disease. More details about her selfless act are in our Celebrity Gossip.

Basketball Wives:
Everyone knows what a bad idea it is to get the name of someone you are dating tattooed on your body. Chad Johnson, who once competed on “Dancing With The Stars,” decided to double-down on that bad idea and go ahead and get his estranged wife Evelyn Lozada’s face inked on his leg – after she filed for divorce! The “Basketball Wives” star was not moved however, and hopes to inspire other domestic abuse victims to remain strong.

Big Brother:
Sixty-two days in, the house guests on the CBS summer distraction were shocked to be put through another double eviction this week, but not as shocked as Frank was when he was sent through the doors to face Julie and the live audience after getting the boot. Next to follow? Chef Joe and his very loud talking. We are down to five and with the winner being announced in just a few weeks it is turning into a real nail-biter. With none of the HOH competition airing on screen leading into the September 9 episode, the only person it can’t be is Ian. So who do you want to see walk away with it all? Vote below.

Broadway or Bust:
In this new PBS competition show, teens spend a week in New York pulling together a performance at the Minskoff Theatre on Broadway and vie for best actor and actress honors. This is not your typical reality show – think mentorship and support vs. backstabbing and hot tubs. “Broadway or Bust” premieres September 9 but you can get a sneak peek below.

Dancing With The Stars:
The second-timers are all getting warmed up for the season premiere on September 24, including Kirstie Alley and her partner Maksim Chmerkovskiy who were both seen arriving at the dance studio yesterday, apparently working through a fox trot.

Awesome rehearsal with The Queen( @kirstiealley )! Foxtrot is happening! Now off to ice….everything! 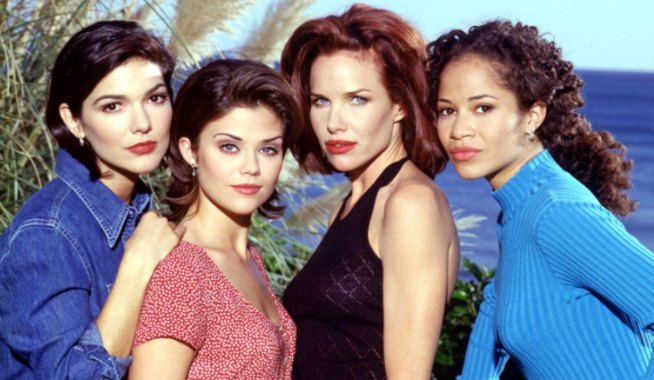 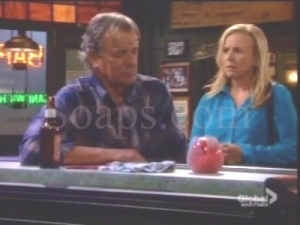