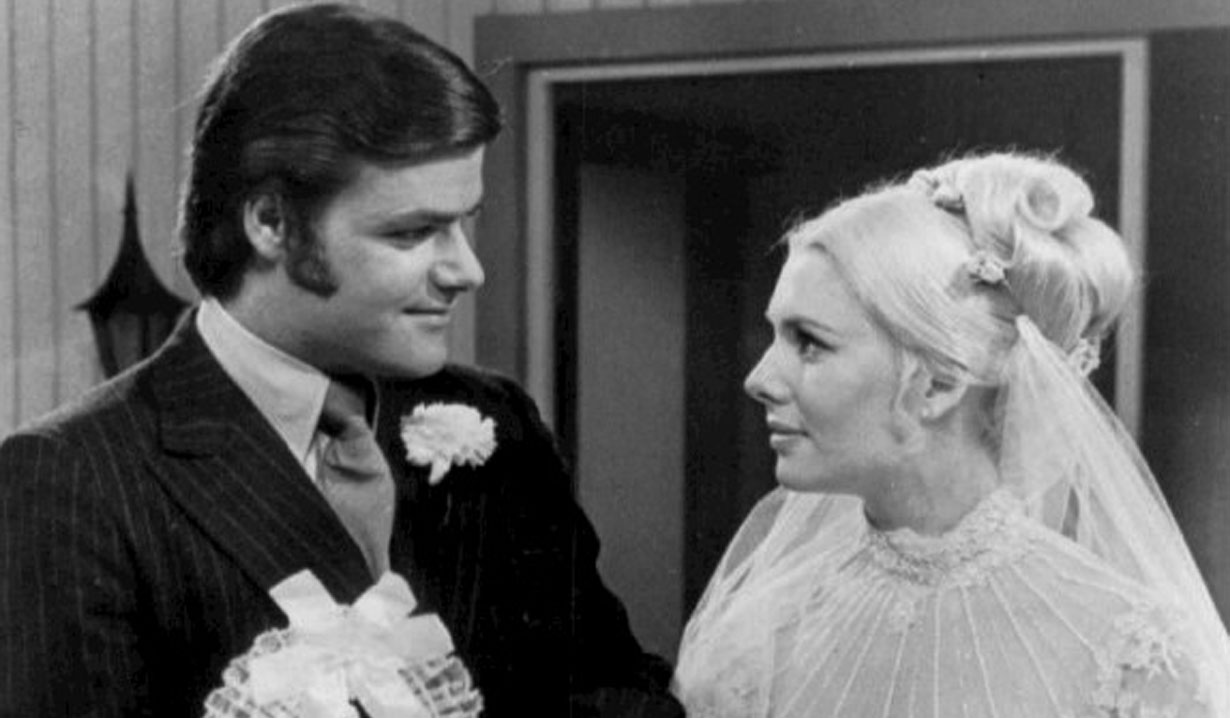 Back to Bay City.

For more than three decades, this Irna Phillips and William J. Bell classic focused less on the drama of everyday life that other soap operas focused on at the time and more on the major drama that existed between the families of different classes and philosophies. Phillips conceived it as a spinoff for “As the World Turns,” but CBS did not have room so she sold it to NBC and removed all references to the “ATWT.” Soaps.com takes a look at the history of “Another World.”

More: Soap stars who found love while working together, married in real life

The story:
The first episode of “Another World” revolved around the aftermath of the funeral of wealthy William Matthews. His widow Liz (Audra Lindley) did not like his low-brow family, especially his

brother Jim (Shepperd Strudwick), and fights between the two kicked off the series. As the ’60s went on, the lives and loves of Jim’s children (Russ, Alice, and Pat) took center-stage. Soon businessman Steve Frame was introduced and he became close with Alice – as well as the daughter of hairdresser Ada Davis (Constance Ford), scheming Rachel (Robin Strasser.) Their triangle, plus the addition of Rachel’s husband Mac (Douglass Watson) fueled the beginnings of the soap opera. By the end of its 35 year run, many families came and went but had always kept the focus on family drama and relationships.

The finale:
No soap wedding could go off without a hitch. Not even at the end. Lila (Lisa Peluso) and Cass (Stephen Schnetzer) were at the altar to get married when a escaped gorilla made off with Cass. In the end they became the last couple to get married in Bay City. Rachel reminisced with Carl then turned and ascended the staircase. The final frame was a picture of Mac holding up a toast.

Another World Trivia:
* Irna Phillips’s original plan of crossovers with “As the World Turns” was finally realized after “AW” was canceled.

More: Actors who’ve switched from one soap opera to another

* “AW” was the first soap to talk about abortion, nine years before Roe vs. Wade legalized it.

* The show was renewed in 1993 instead of being cancelled so “Santa Barbara” got the ax instead.

* “AW” was the first soap to have a theme song appear on the Billboard Top 100, “(You Take Me Away To) Another World” by Crystal Gayle and Gary Morris in 1987.