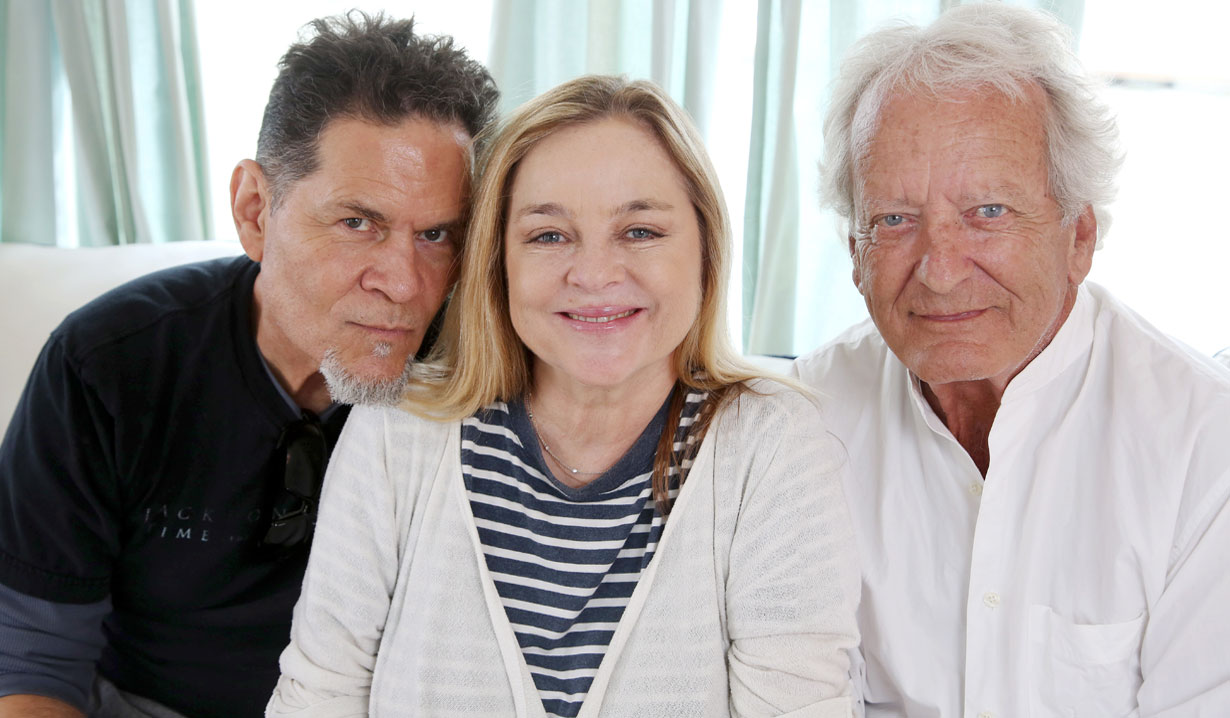 Despite being on the air for only just under a decade, Soaps.com looks back at NBC’s “Santa Barbara,” which certainly made its mark in the soap world and lured viewers into the rich and fabulous lives of California’s Capwell family and those in their circle.

The families:
The wealthy Capwells tangled with their equally wealthy rivals the Lockridges. CC Capwell was a powerful, greedy multimillionaire who loved having it all. His children were Eden, Kelly, Ted, Greg and adopted Brandon. The Lockridge family was led by the elderly Minx, mother of Lionel and Cassie. Tina Louise played Cassie Dunn in 1986. Composer and “Entertainment Tonight” host John Tesh played himself in 1987. Betty White popped up for three episodes as a waitress in 1988. “Wheel of Fortune” hosts Pat Sajak and Vanna White appeared as themselves in 1988. Actress Tea Leoni was a temporary replacement in the part of Lisa DiNapoli in 1989. NBA baller Charles Barkley played a bartender in 1991 and Comedian Bruce Vilanch appeared as a hippie priest.

The story:
The story for “Santa Barbara” began with the murder of Channing Capwell, Jr. (Robert Brian Wilson). Joe Perkins (Dane Witherspoon), jailed for the murder, was paroled and returned to Santa Barbara to prove his innocence – and rekindled his love with Channing’s sister Kelly (Robin Wright). Over the course of the soap’s run, almost every major character was accused of the murder or found their life involved in it one way or the other.

More: History of the 90s soap opera The City.

The finale:
Nothing like a dramatic wedding to end any soap opera. At BJ (Sydney Penny) and Warren’s (Jack Wagner) wedding on

January 15, 1993, unstable Andi Klein (Krista Tesreau) aimed a gun at the wedding guests, but was taken down and carried away by Connor McCabe (Charles Grant), who also ended up with Kelly Capwell (Eileen Davidson). Sophia (Judith McConnell) and C.C. Capwell (Jed Allan) moved towards making things work. At the end of the episode, viewers were left with the image of executive producer Paul Rauch smashing a cigar under his shoe and walking away.

On-set controversy:
Show creators and executive producers Bridget and Jerome Dobson were locked out of NBC studios in 1988 after repeated attempts to fire the head writer. They sued and were eventually allowed to return to the program. Louise Sorel was fired in 1991 because she did not want her character Augusta to have a romance with the man who had raped her character’s sister.

* When Augusta Lockridge (Louise Sorel) was blinded in a tunnel collapse, president Ronald Reagan sent her a letter saying he and Nancy were praying for her.

* By the end of the run, most of the original characters had either been recast a few times or written out completely. 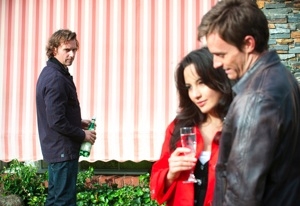 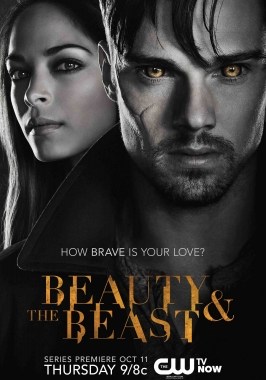