Pretty Little Liars: What Lies Beneath
At the Kahn's cabin in the woods, Hanna and Emily seek for clues about Maya. The girls' read a letter from Maya, written to Emily the day she died. What will Spencer learn about Noel during her secret investigation? Aria tries to come to terms with what she has learned about Ezra's background. There may be trouble in paradise. These guys can't catch a break! Catch up with the show by reading Soap Opera Fan’s Pretty Little Liars Recaps.

Saving Hope: Bea, Again
Charlie is removed from his ventilator. As Alex awaits the deadly result, a patient arrives for a routine follow-up. It's possible that this patient holds the key to understanding Charlie's condition. In other developments, Joel breaks his hand and is unable to operate. Let's hope it's not a career ending injury. Maggie and Gavin must face the fallout of their actions after they kiss.

Single Ladies: All or Nothing
When Sean comes to her rescue, Keisha's doubts about him will vanish. She couldn't have forgotten his secret trysts with Veronica so easily. April is still licking her wounds and seeking closure from being dumped by Reggie when he returns and makes a shocking proposal. He's got his nerve to come back after walking out on her.

True Blood: Sunset
A faerie elder helps Sookie probe an ancient family secret. Jessica refuses to participate in Bill's ongoing religious conversion. Alcide reconnects with his father once again. Steve and Russell become targets of the military after a damning video of the duo is brought to their attention. Sam and Luna hitch a ride into the Authority.

Find more episode teasers, a few cast scoops, and information about a possible "Dawson's Creek" reunion in our Primetime Dish. 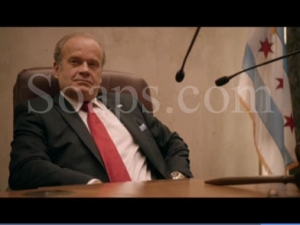 The week of August 13 is overflowing with great television drama. We’ve got letters surfacing from the dead on one show, sniper hunting on the next, a proposal and more.

Boss: Louder Than Words:
Mayor Kane’s new medication allows him to beat back the physical symptoms of his debilitating brain disease. Too bad the meds have awful side effects. Mrs. Kane struggles to maintain her political power in the wake of her husband’s illness and the mayor cements his legacy with a lavish groundbreaking of the modernized O’Hare terminals. He may make new enemies when makes bold moves against former allies.

Burn Notice: Official Business:
After a civilian winds up in over her head with a black market entrepreneur, the CIA recruits Fiona to break into a guarded safe. It’s possible what was lies in the safe is a game changer. Meanwhile, trying to learn the whereabouts of an exceptionally skilled sniper, Sam and Jesse visit a mercenary training camp. It’s a wait-and-see moment to find out if they are walking into a trap.

Falling Skies: A More Perfect Union
The skitters draw nearer to consolidated resistance force. What will be discovered at the end of the journey? The 2nd Mass encounter their most perilous threat as Tom discovers game-changing information. You don’t want to miss this explosive season two finale!

Grimm: Bad Teeth
Nick is caught off guard with his mother’s unexpected return. A foreign plot to hunt down Nick is revealed. Let’s hope Nick’s mother’s return from the dead won’t reaction to the threat. Rosalee and Monroe take steps to bring Juliette out of her coma. Will they be successful? Captain Renard hopes to get gain a closer relationship with his son. This will either be a warm father son moment or a disaster. 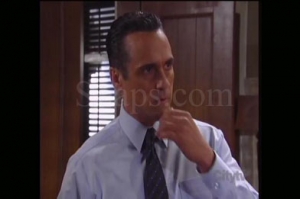 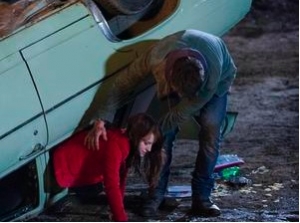