General Hospital:
Robin was given electroshock therapy, which left her incapacitated. Ewen, who seemed to be taking orders from someone else, showed up and expressed the dosage wasn’t supposed to be that devastating. As Anna searched for her daughter at Ferncliff, Ewen ushered Robin out of the room and sent her to a clinic in Switzerland.

The Young And The Restless:
Cane found Genevieve in her trashed room. Things from the past had been left behind, and Cane told Lily he believed Genevieve was responsible for the strange goings on - even though his mother denied any involvement. Later, woman's hands were shown at Gloworm holding a pack of matches - the same ones found in Genevieve's room.

Hope watched the video of Liam and Steffy on “B&B.” Carrie said goodbye to Rafe on “DOOL.” Sam snooped around Todd’s office on “GH,” and Cane suspected Genevieve on “Y&R.”

The Bold And The Beautiful:
Brooke worried Hope would stumble onto the video since Ridge didn’t bother erasing it. At that moment, Hope did just what Brooke feared. Hope began screaming as she watched it. Her mom showed up and tried to convince her that Liam still loved her. Hope was not convinced though and had no idea what kind of man she married.

Days of our Lives:
“The only people Carrie said goodbye to were her father and Rafe. Roman was used to people leaving him so he had a speech prepared. Rafe was a little more lost for words but clung to whatever cliches he could find. To make things worse, she showed him a memo from the new writers suggesting he give her sister another shot. He gagged on that.” Read more about the goings on in Salem through Matt’s Days of our Lives Musings. 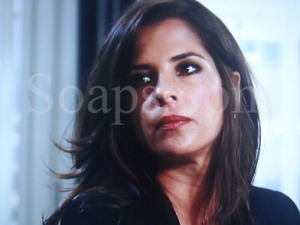 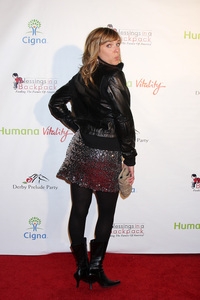