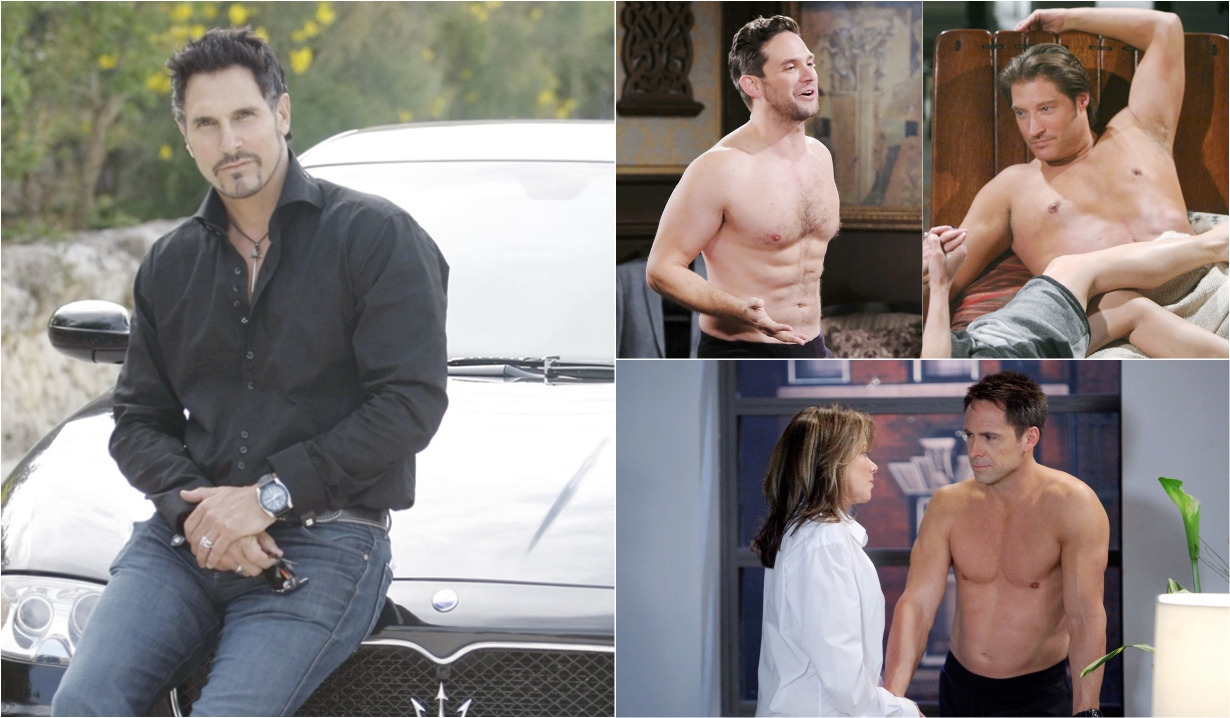 The definition of a villain is a character whose evil actions or motives are important to the plot; a cruelly malicious person who is involved in or devoted to wickedness or crime; a scoundrel. What makes a villain on Bold and the Beautiful, Days of our Lives, General Hospital, or Young and the Restless hot? It could be a lot of things – wealth, power, and intelligence are a potent mix. A smoking hot body, a gorgeous face, and insane sexual chemistry with scene partners are some of the other elements that come into play. Sometimes a soap opera villain simply has good looks or charm, but usually, there’s something more to it. One irresistible combination is a man with criminal tendencies who struggles with a desire to be better, or who craves love or is changed by falling in love – the bad boy with a heart. Often, there’s just something intangible about these outlaw types that have viewers swooning, whether they’re clad in business suits or jeans and t-shirts, blue-collar or white-collar, sitting behind a CEO’s desk or riding a motorcycle, it doesn’t matter.

Soaps have a long history of villains, some who have left a trail of ravished women and broken hearts in their wake, such as Young and Restless’ magnate Victor Newman (Eric Braeden), General Hospital’s mob boss, Sonny Corinthos (Maurice Benard), or Days of our Lives’ sinister Stefano DiMera (Joseph Mascolo). Who are the hottest villains on the four current soaps today? This list could have been much longer – there’s no shortage of candidates, so we chose two hot villains from each show that have hearts racing when they appear onscreen, even though they also have the ability to frighten us…

Browse the gallery of bad boys, and then, if you haven’t already, take a moment to sign up for Soaps.com’s newsletter for Bold and Beautiful, Days of our Lives, General Hospital, and Young and Restless news delivered straight to your inbox. 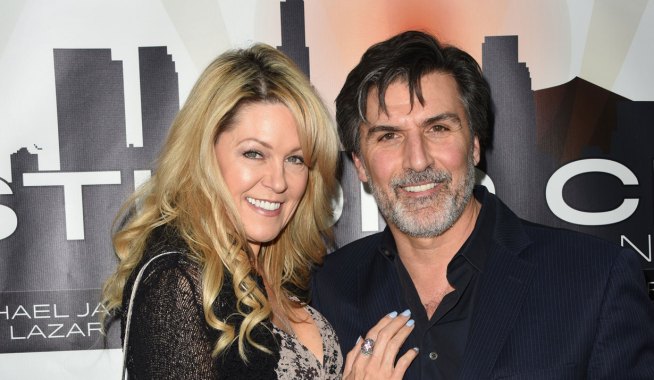 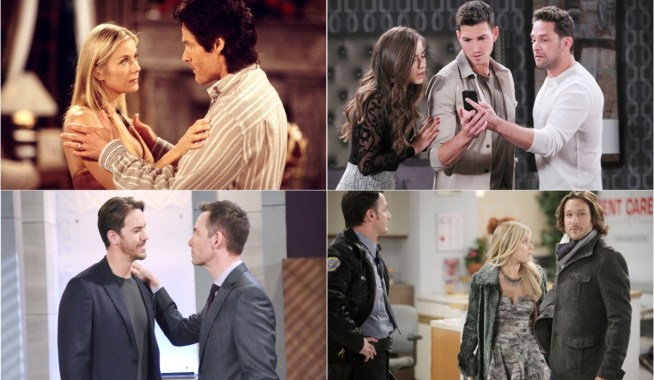