The "One Life To Live" actresses who played Adriana Cramer and Carlotta Vega have a duel project in the works, which also involves some other past soap opera stars. Get the details through Melissa Fumero and Saundra Santiago in The House That Jack Built.

Remember Llanview villain Carlo Hesser? Find out what the actor is up to these days through Thom Christopher in Black Tie.

Are plays your thing? The actor who played Joey Buchanan has a few new stage projects. Get the details through Tom Degnan in Cat On A Hot Tin Roof.

If you've wondered what could have happened to "One Life To Live's" Michael Easton and Melissa Archer's characters check out Soaps.com's One Life To Live Fan Fiction: John And Natalie Leave Llanview. 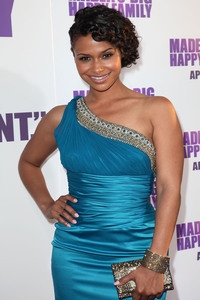 A few weeks back Soaps.com reported engagement news for the actor who played “All My Children’s” Griffin Castillo. Not only does he have to plan for a wedding, Jordi Vilasuso’s fiancée is pregnant.

Fans will remember her as Pine Valley’s Marissa Chandler, and the actress who portrayed the character has a new project. Find out more through Brittany Allen in Backgammon.

She played the fictional character of Marian Colby Chandler. Now the former “All My Children” actress is appearing in a true story. Get the scoop through Jennifer Bassey’s Timeless Video.

There’s a new Primetime series that has cast a few former soap actors, including the one who played Pine Valley’s Natalia Fowler. Tune in to Shannon Kane on Hollywood Heights.

The “AMC” actress who played Kendall Hart will be honored later this month. Find out more through Sarah Michelle Gellar honored at L.A. Zoo’s Beastly Ball.

“All My Children’s” Brot Monroe was an Iraq vet and a Pine Valley cop. His portrayer was also in the Army and is now making another military appearance. Tune in for J.R. Martinez on Army Wives.

Since there’s no recent news surrounding any of the Oakdale actors, test your knowledge through Soaps.com’s As The World Turns Flashback Friday Poll: Gunnar St. Clair. 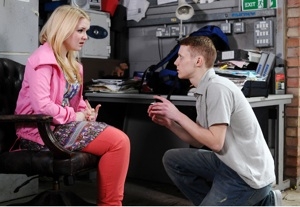 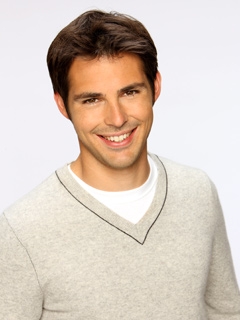