If you are in Naples, Florida you can catch the actors who played "One Life To Live's" Max and Blair James and Kassie DePaiva in 110 In The Shade. Did you know the couple has been married since 1996?

Some other former stars of "OLTL" are going on tour this summer. Get the details for the Loving Llanview event.

Have you been watching former "One Life To Live" actress (ex-Dorothy) Elisabeth Röhm in The Client List? It's Lifetime's hottest new series!

Do you want an autographed DVD of "OLTL's" Trevor St. John's (ex-Victor)? Get his DVD The Art Of Getting Over It autographed for your collection today! St. John will also appear on Lifetime's "The Client List" Sunday May 13 at 10:00 PM.

Do you watch any BET series? If not, you might want to tune in to see "One Life To Live's" (ex-Destiny) Shenell Edmonds in Gun Hill.

The former "Passions" actors continue to stay hidden this week, but that doesn't mean things aren't quiet in Harmony. Find out what mischief has been going on through Soaps.com's Passions Fan Fiction: Mischief and Mayhem around Harmony. 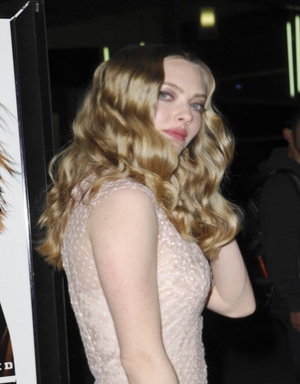 We have some baby news for the former “All My Children” actor who played Brot. Feel free to leave your congratulations for J.R. Martinez and Diana Gonzalez-Jones’ new baby.

We’ve seen her in plenty of movies, such as “Dear John,” but did you know actress Amanda Seyfried (ex-Joni) used to have a Pine Valley role? Get the details and check out her latest project through Amanda Seyfried in Lovelace.

Would you like the chance to see the “AMC” actor who played Jack? Check out Walt Willey in L.A.

Pine Valley’s ex-Kendall Sarah Michelle Gellar returns to The Simpsons. Find out what other actors will be returning this fall as well.

If you happen to be in Hollywood, California this weekend, the actress who played Pine Valley’s Kendall Alicia Minshew will appear in ACME’s Unscripted Hollywood Dream Role.

Are you a fan of musicals and miss the actors of Oakdale? If so find out how to see “As The World Turns'” (ex-Jack) Michael Park in Tuck Everlasting.

“Guiding Light’s” (ex-Maureen) Ellen Parker’s burglar was convicted. Wondering what the criminal did? Get the details as to how Parker helped convinced the jury to convict in less than one hour! 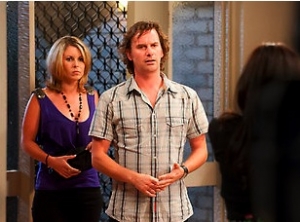 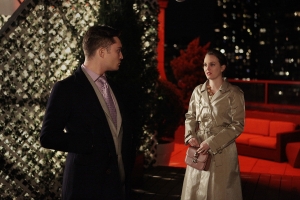