Hey "Vampire Diaries" fans… Soaps.com's Editor-In-Chief Christine Fix caught up with two of the Mystic Falls' actors. In the photo to the left, Paul took a video of Christine while she was taking this one of him! Find out what Paul Wesley and Torrey DeVitto had to say about what's to come this season. In regards to how the actors get their fangs for the roles, Paul joked, "I have them." He opened his mouth wide to show the fan. "I do I have natural born fangs."

You'll also find Being Human and Eureka Interviews from our Toronto Comic Con coverage in our Primetime Dish column. Have you wondered what's happened to the sets now that "Eureka" has been cancelled? Colin Ferguson (Sheriff Jack Carter) stated, "We've lost our sets, they're gone. As we're walking out of the sheriff’s office [after taping the last scene in that set] they're gone."

If you missed them check out Soaps.com's March Interviews. 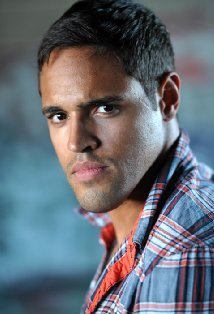 Soaps.com’s April interviews with the stars of Daytime television had one actress chatting about the turmoil surrounding her “B&B” character, one actor dishing on his new Salem role, and we also had a few Primetime interviews from the Toronto Comic Con event.

If you read the “B&B” spoilers, they are pointing to Katie having a big upcoming secret to share with those around her. Do you want to know more? Candace chatted with the actress who plays Katie Spencer on “The Bold And The Beautiful.” In our Heather Tom Interview, she previewed her upcoming stage appearance in “The Heiress” and explained why Katie stays married to Bill (Don Diamont). “You know, even though Katie ‘left him’ at one point, she never walked out on him in the regard where she’s not trying to come back; trying to find her way back. I really don’t think she’s the girl who cuts and runs, even though that’s what he’s accused her of. Walking away from someone is sometimes tough love; you have to do these things in order to make effective change.”

Are you curious to know if a certain Salem actor spilled any upcoming storyline secrets? In our Schuyler Yancey Interview the “Days of our Lives” newcomer gave Hollie a little insight into his Salem character. “Dr. Cameron Davis was taken from Celeste when he was 5-years-old and raised by his father, who has yet to be revealed. So he has recently connected with Celeste, which, from my perspective, has been something Cameron has wanted for a long time. So having a family connection has been paramount in terms of things that he wanted to find and ground himself in his life. And coming into that and finding his mother and also finding that he has a half sister (Lexi) is huge for him.” 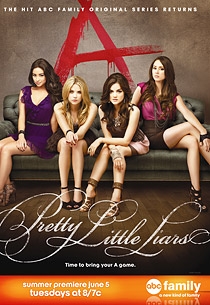 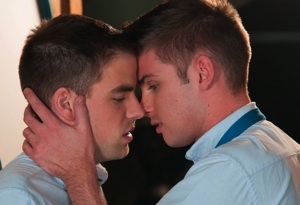