General Hospital:
Sam paid Heather a visit at the institution. She managed to get information out of her regarding Jason’s birth in exchange for Heather being reunited with her son. She revealed that the baby in the photo wasn’t Jason. Susan had twins and Franco’s mother stole one of them with Heather’s help.

The Young And The Restless:
Jeffery refused Chelsea's request to take a DNA test. After Michael delivered proof Chelsea was Jeffrey's daughter, he still denied her. Chelsea stormed off then Jeffery heard from Anita, who reminded him that they were still legally married.

Last week, Steffy caught Hope popping pills on “B&B.” Sami made sure Lucas didn’t leave Salem on “Days.” Sam got answers from Heather on “GH,” and Anita gave Jeffrey a reminder on “Y&R.”

The Bold And The Beautiful:
Hope asked Amber to forget about her mentioning her pill popping. Amber did the opposite and decided to order some pills for her. She slipped them into Hope’s meds bottle and left a phony doctor’s note. Hope started popping them and Steffy caught her.

Days of our Lives:
“Sami begged Lucas not to run back to his life and stay mired in the past with her. He was reluctant to remain in the chowder pit with her but things quickly happened to change his mind. EJ gave her a place to live. Lu and Samanther soon discovered that not only was EJ her landlord, he was also her neighbor.” Read more about the goings on in Salem through Matt’s Days of our Lives Musings. 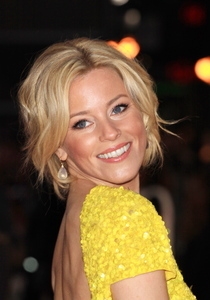 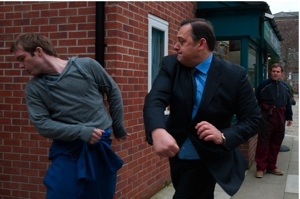