General Hospital:
Robin’s ashes were delivered to Patrick in a box. Emma was confused about why she wasn’t in Heaven so he threw her a tea party. He spread the ashes on the site of their dream home. Meanwhile, Robin woke up in a mysterious room and had no clue where she was.

The Young And The Restless:
Jeffrey and Kevin dropped to their knees and proposed and Chloe and Gloria agreed to a double wedding. Angelo returned Gloworm to Gloria free and clear, and Katherine officiated the ceremony. Just as Angelina explained she and Angelo were moving to LA, Chelsea appeared and pin-pointed Jeffrey as her father. Carmen arrived later and warned since Kevin stole Angelina, he was going to steal Chloe!

Last week, someone new arrived in town on “B&B.” Billie’s true mission in Salem was revealed on “Days.” Robin reappeared on “GH,” and an unexpected double wedding took place on “Y&R.”

The Bold And The Beautiful:
Karen called her brother Bill to inform him that she and her daughter were headed to town. Caroline thought her mom was setting her up but Karen insisted that Brooke was interested in her. Katie filled Bill in on the Brooke versus Amber dynamic. He groaned. Caroline landed and met the Forresters. They were instantly impressed. Brooke offered her a short term contract. Amber started fuming and getting insecure, in spite of Rick’s assurances that he wouldn’t dump her.

Days of our Lives:
“It turned out that Billie was still working for the ISA and looking for dirt on Stefano. She moved into the mansion, began snooping and taking photos. With illegal acts like these, it’s no surprise that she used to work for the Salem PD. Billie should watch herself at Casa DiMera. She might stumble into Elvis’ secret scarf room. Even walking in there could be enough to get someone pregnant.” Read more about the goings on in Salem through Matt’s Days of our Lives Musings. 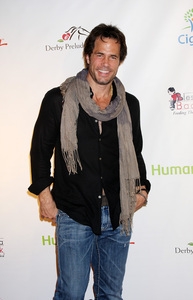 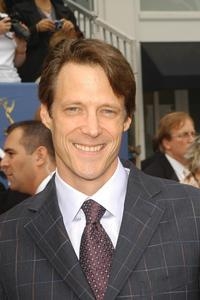