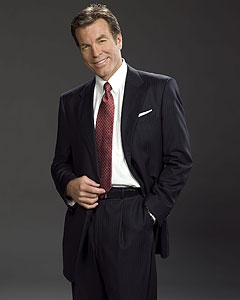 Presented by Travolta Family Entertainment, The Golden Icon Awards have just announced their winners for this year’s awards, which celebrate the year ending December 2007!

Since 1993, the awards have been given out by Travolta Family Entertainment and have succeeded in highlighting some of the best accomplishments in the entertainment, fashion, and leisure industries. It wasn’t long ago when daytime was added as a category for the 2005-2006 awards.

Without further ado, the daytime winners for this year’s awards go as follows…

Guiding Light – This is the show’s very first Golden Icon award in this category!

The Young and the Restless’ Peter Bergman (Jack)

As the World Turns’ INTURN

Soaps.com wants to congratulate all of the winners! You deserve the recognition for your accomplishments!