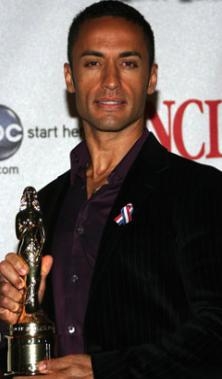 The 2008 Alma Awards (American Latino Media Arts) nominations have just been announced, and Soaps.com is happy to report that a few of our daytime stars have been included in this year’s honors!

The award is given out to honor the best of the best in Latin entertainers. Without further ado, soap stars nominated in the category of Outstanding Performance In A Daytime Series are…

This year’s event will be hosted by Eva Longria Parker and will take place live on August 17, 2008 at the Pasadena Civic Auditorium in Pasadena, California. From there, the television airing of the show can be seen on ABC on Friday, September 12, 2008 at 8:00 PM EST.

Soaps.com wants to congratulate all of the nominees! We’ll be sure to update you on who took home the honorary award, and we wish all of the actors the best of luck!