ABC Soap Previews: Where Did They Go? 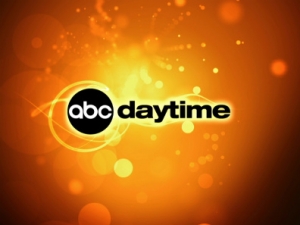 Since Monday, June 30, 2008 all ABC soaps appear to have discontinued their normal end-of-the-show next-day previews – and our readers have been emailing us wondering why! Although ABC has yet to comment to Soaps.com about why they’ve made this change in their programming as of late, here’s our take on the situation…

As you are seeing, instead of bringing the fans each show’s next-day previews, the network has been promoting some of the show’s big storylines daily after each show. One day we’ve watched as All My Children’s Ryan/Greenlee storyline has been showcased, while other days we hear about General Hospital’s latest murder and One Life to Live’s Starr/Cole pregnancy/custody battle.

From past occurrences, we can tell you the network has done this before and has always brought back their daily previews. Whether or not they will do this again is still a mystery, but we tend to think that seeing that the previews are a big part of the ABC daytime lineup, they will again return one day.

Soaps.com will keep you posted should we hear anymore surrounding this latest change!