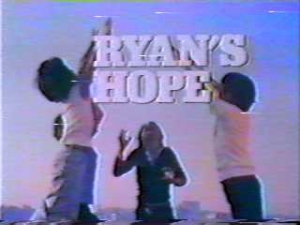 Soaps.com is sad to report that longtime soap and Broadway actor Keith Charles passed away on July 1, 2008 from lung cancer. Keith was seventy-four years old.

In the start of his career, Keith graduated from the University of Texas and served in the United States Army before setting his sights on acting in 1959. He landed his first gig in a recast role of El Gallo in the Off-Broadway production of “The Fantasticks.” He later went on to appear on Broadway in “Applause,” “Breakfast with Les and Bess,” “Celebration” and “Happy Birthday, Wanda June.”

Aside from his many primetime guest-spots and film roles, Keith was well-known in daytime for his parts in such shows as The Edge of Night (Rick Oliver), The Secret Storm (Nick Kane), Search For Tomorrow (Ross Cavanaugh), Where The Heart Is (Robert Jardin), Love of Life (Ted Chandler), Ryan’s Hope (Homer Dowd), As the World Turns (Ralph Mitchell), Guiding Light (Alex McDaniels), and One Life to Live (Ted Clayton).

Soaps.com wants to send our sympathies to all of Keith’s family and friends. He was a man who took on many roles and made them his own and will always be remembered for each and every one of them.