Hottest Actress in a Daytime Series:

Hottest Actor in a Dramatic Series:

Most Annoying Character in a Dramatic Series:

Soaps.com wants to thank everyone for participating in our Second Annual Sudzies Awards! Be sure to post your comments, likes and dislikes, and further share with others your thoughts on the winners!

Don’t forget to join our writers for our Live Blogging Event during tonight’s live Emmy show! 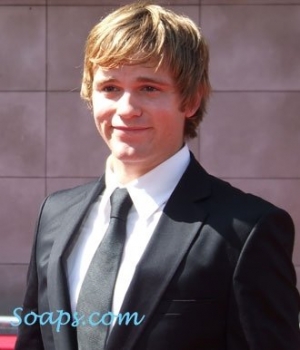 We had another awesome year to follow up on our last year’s 2006/2007 Sudzies Awards and are eager to announce this year’s 2007/2008 winners, along with second place and runner-up positions!

Soaps.com created the Sudzies as a means for our devoted readers to show their support and voice who they think deserve recognition in the special categories that we’ve created for all nine of our favorite soaps! Since we don’t get a say in who walks away with the much anticipated Daytime Emmy Awards, this was your chance to act as your very own Award Committee and crown your favorites!

Although we have to wait until tonight for daytime to honor its winners, Soaps.com is happy to bring you this year’s Sudzies Winners now!

Winner: General Hospital
Second Place: The Young and the Restless
Runner-up: Days of Our Lives

Best Actor in a Dramatic Series:

Best Actress in a Dramatic Series: 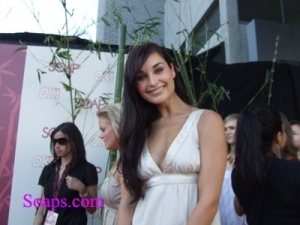 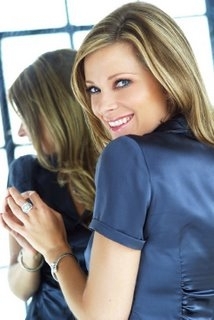