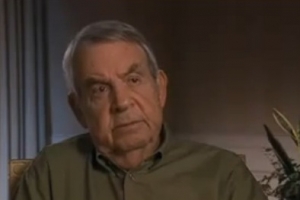 Though his Daytime role was brief, fans will never forget Tom from such shows as “Happy Days,” “That 70s Show,” “Family Guy,” “One Tree Hill,” “Murder She Wrote,” and more recently as Arthur in “The Back-Up Plan,” starring Jennifer Lopez.

Watch an interview with Tom, where he reflects on his time on “Happy Days.”

Video: The Bay: Confessions Of Bay...