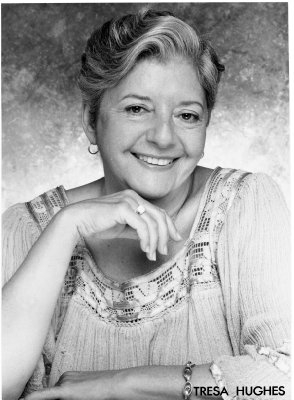 A death notice published in The New York Times has stated that former soap opera actress Tresa Hughes has passed away at the age of 81. Born in Washington, Tresa graduated in 1947 from Forest Park High and attended the Maryland Institute during and after high school. Though she obtained many Broadway credits, and appeared in film, soap fans may remember Tresa from her Daytime roles as Emma Frame on “Another World” (1976 to 1979), as well as Nurse Dumfrey on “Ryan’s Hope” (1977). 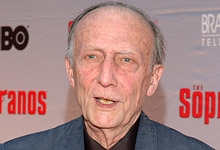