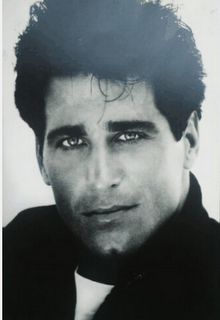 Soaps.com is sad to report that former “Santa Barbara” actor Christopher “Chip” Mayer passed away last Saturday at the age of 57 unexpectedly. Chip gave up a career in business to study acting and was known in the Daytime world from his role as “Santa Barbara’s” T.J. Daniels (1987 to 1988). Prior to that he played Vance Duke on “The Duke’s” and played Tyler/Paul Jaeger on “Silk Stalkings” from 1991 to 1998.

He was set to marry fiancée Catherine next month and was previously married to “The Young and the Restless'” Eileen Davidson (Ashley).

Video: The Bay Chapter 5 Part 6 Far From The Bay