Video: The Bay Chapter 5 Part 5 Far From The Bay: Empire

If you missed last week's part 4 webisode watch the Video: The Bay Chapter 5 Part 4 Far From The Bay to catch up today.

Next stop on his journey…

In this new webisode of “Far From The Bay” Peter recognizes a girl named Lucy (“Empire’s Afton Boggiano) who confides her story in him.

Watch part 5 of the prequel now on Soaps.com… 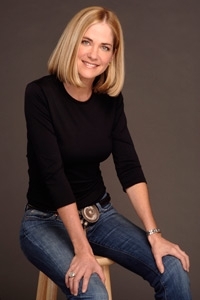 Jason Thompson And Kassie DePaiva At Health And Fitness Expo