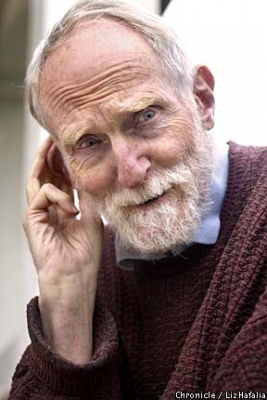 Roberts Scott Blossom, who played “Another World’s” Bert Ordway/Sven Petersen back in the seventies, passed away at 87 in Santa Monica on Friday July 8 of natural causes. He played Old Man Marley in the Chris Columbus film “Home Alone,” appeared in “Slaughterhouse-Five,” “The Great Gatsby,” “Escape From Alcatraz,” “Close Encounters of the Third Kind,” “The Quick and the Dead,” “Always” and “The Last Temptation of Christ.” Longtime fans may also remember him from the 1974 horror film, “Deranged,” based on the life of serial killer Ed Gein.

Soaps.com sends our deepest condolences to Roberts’ family and friends.

Video: The Bay Chapter 5 Part 3 Far From The Bay

Video: The Bay Chapter 5 Part 4 Far From The Bay