Have you heard that former Pine Valley star Sarah Michelle Gellar may be returning to All My Children? 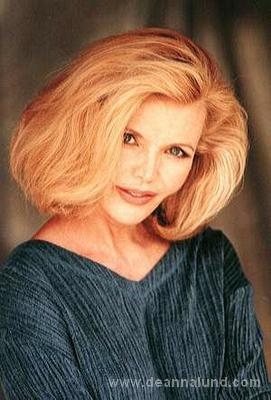 A weekend of country fun.

From July 20 to 23 many will gather for the Western Film Fair at the LJVM Coliseum at 2825 University Parkway in Winston-Salem, North Carolina. The event will feature guest panels, musical entertainment, classical Western films, and a banquet.

Video: The Bay Chapter 5 Part 3 Far From The Bay

Video: The Bay Chapter 5 Part 4 Far From The Bay