Outstanding Featured Actress in a Play: Elizabeth Ashley for Dividing the Estate (ex-Emma in Another World in 1990 and Madge Sinclair of AMC in 1996), Johanna Day for Peter and Jerry (ex-Marilyn in All My Children in 2002, 2003) and Marisa Tomei for Top Girls (ex-Marcy in As the World Turns in 1983 - 1985)

Outstanding Featured Actor in a Musical: Bobby Steggert for The Slug Bearers of Kayrol Island (ex-Samual in All My Children in 2005)

The awards will be held for ticket holders only at the LaGuardia Concert Hall at Lincoln Center (F.H. LaGuardia H.S. of Music & Art and Performing Arts) from 9:00 PM to 11:15 PM. If you would like to purchase a ticket, you can do so here.

Soaps.com wants to send all the lucky nominees our congratulations! We’re happy to see your names recognized and we wish you the best with your careers! 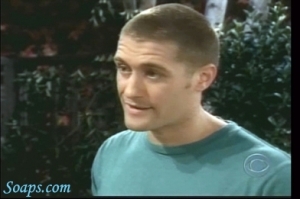 With the 53rd Annual Drama Desk Awards ceremony coming up on May 18, 2008, Soaps.com was excited to see that some ex-soap stars made this year’s nominations list! The Drama Desk organization hands out awards every year to honor those who’ve exhibited outstanding work throughout the theater community.

And the ex-soap stars nominated in the categories below are…

Outstanding Actor in a Play: Kevin Kline for Cyrano de Bergerac (ex-Woody in Search For Tomorrow in 1976)

Outstanding Actor in a Musical: André De Shields for Black Nativity (ex-Marshall in Another World from 1995 – 1996) and Matthew Morrison, 10 Million Miles (ex-Adam in As the World Turns in 2006)

Outstanding Actress in a Musical: Kelli O’Hara for South Pacific (ex-Leslie of All My Children) and Faith Prince for A Catered Affair (ex-Diane in Loving in 1992)

Outstanding Featured Actor in a Play: John Cullum for The Conscientious Objector (ex-Artie in One Life to Live in 1969) and Michael T. Weiss for Scarcity (ex-Mike in Days of Our Lives in 1985-1990) 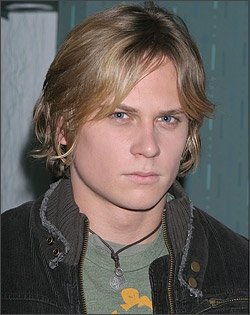 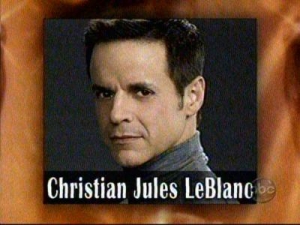