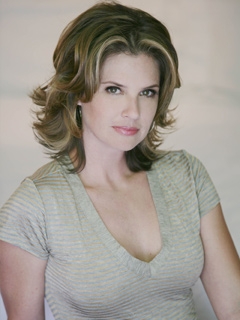 Come out and see the stars.

Though “All My Children’s” Melissa Claire Egan (ex-Annie) will also be at the festival, fans will need to call the number below to find out during which week she’ll be in attendance.

Previously Reported on May 31:

“The Young And The Restless'” Billy Miller (Billy Abbott) and Greg Rikaart (Kevin Fisher), along with “General Hospital’s” Megan Ward (Kate Howard) will attend the Blank Theatre Company’s 19th Annual Young Playwrights Festival in June. The festival runs from June 2 through 26 and will present twelve winning plays by fifteen to nineteen year old teen playwrights at the Stella Adler Theatre at 6773 Hollywood Boulevard in Hollywood, California.

If you missed our past interview with Greg check out Soaps.com Chats with The Young and the Restless's Greg Rikaart.