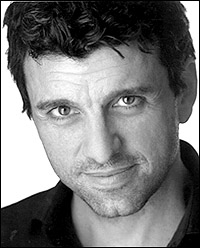 As soap fans we know it is not uncommon for past and current actors to either make their start on Broadway or to be cast in a Broadway role at some point in their careers. For Ex-soap actor, Bradley Dean, Broadway is nothing new to him!

Although he currently stars in the 2005 Tony-Award Winning Monty Python’s Spamalot in roles including Sir Dennis Galahad, The Black Knight and Prince Herbert’s Father for the musical’s national tour, he can also be seen in the Broadway feature as the new Sir Galahad at the Shubert Theatre. Bradley will succeed Christopher Sieber, who has recently been cast as Lord Farquaad in the upcoming play Shrek the Musical, in the three Spamalot roles.

Aside from those credits, fans may remember Bradley from his other Broadway hits such as Company, Man of La Mancha, Jayne Eyre, Evita, No Way to Treat a Lady, Falsettos, The Caretaker, Loot, The Tempest, Phantom, The Scarlet Pimpernel and Macbeth, as well his appearances in ABC’s All My Children and CBS’s Guiding Light

For those who aren’t familiar with Spamalot, you’ll be filled with all the excitement surrounding King Author and his Knights of the Round Table as they make their way from God to the Holy Grail, stopping along the way in the land of Camelot.

Soaps.com wants to congratulate Bradley on his new role! We wish you the best! 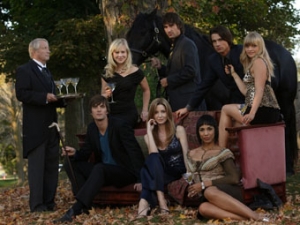 SoapNet To Feature MVP: The Secret Lives of Hockey Wives! 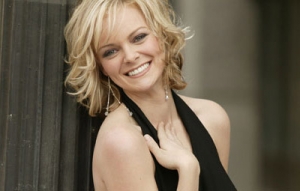