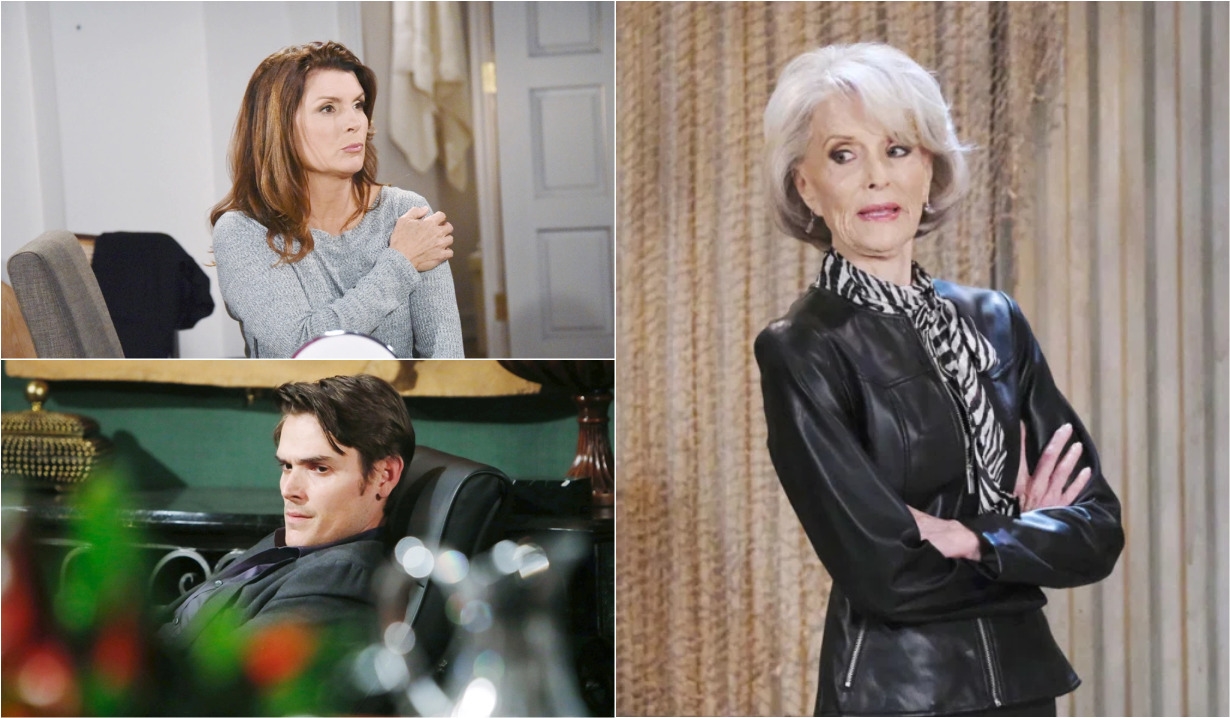 Soap opera characters notorious for popping back up when presumed deceased.

On the anniversary of Days of our Lives’ Carly Manning (Crystal Chappell) being buried alive by none other than Vivian Alamain (Louise Sorel) and Vivian faking her own death to keep herself out of prison, we got to thinking about the numerous other soap opera characters whose deaths have been greatly exaggerated on Bold and Beautiful, Days of our Lives, General Hospital, and Young and Restless…

Some of the most iconic characters on soaps have come back from presumed death or faked their own deaths, numerous times. Days’ Stefano DiMera (Joseph Mascolo); there was a reason he was called ‘The Phoenix’, and Young and Restless’ Victor Newman (Eric Braeden) has been mourned repeatedly. General Hospital’s Helena Cassadine (Constance Towers) is certainly high on the list, as is the villainous Cesar Faison (Anders Hove) and Bold and Beautiful’s Sheila Carter (Kimberlin Brown).

The fact that soap characters are so easily brought back from the dead is a bit of a double-edged sword – audiences tend to get jaded on one hand, but also have an eternal hope that their favorite character could be resurrected (even if they return as a recast). Fan campaigns, new head writers, and actor’s annual vacations are all reasons for such comings and goings. Even if the character dies before viewers’ eyes, it can always be reversed by writing in that it was someone’s bad dream, just like Dallas’ infamous move with the Bobby Ewing (Patrick Duffy, Stephen Logan, Bold and the Beautiful) character.

Check out our gallery, which includes just a handful of the many soap characters who have returned from the dead on Bold and Beautiful, Days of our Lives, General Hospital, and Young and Restless, then take a moment to sign up for Soaps.com’s newsletter to get more features, photos, and soap news delivered straight to your inbox.

A version of this article was originally published in July 2016 by Rolla Bahsous, and refreshed by Candace Young July 22, 2020. 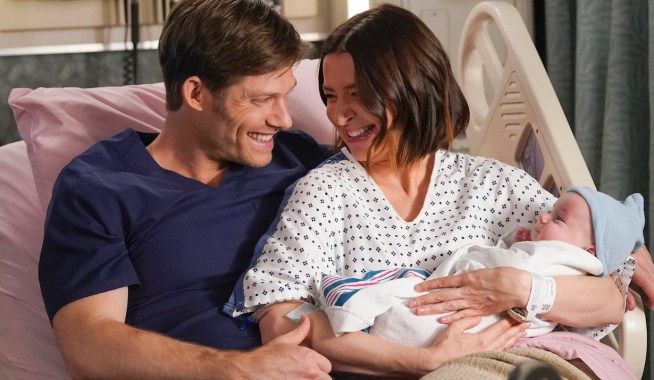 Grey's Anatomy Season 17 Spoilers: Meredith & Co. Are 'Facing a War They Were Not Trained For' 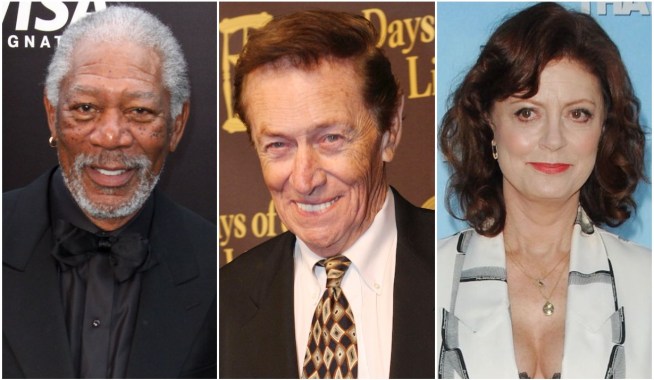