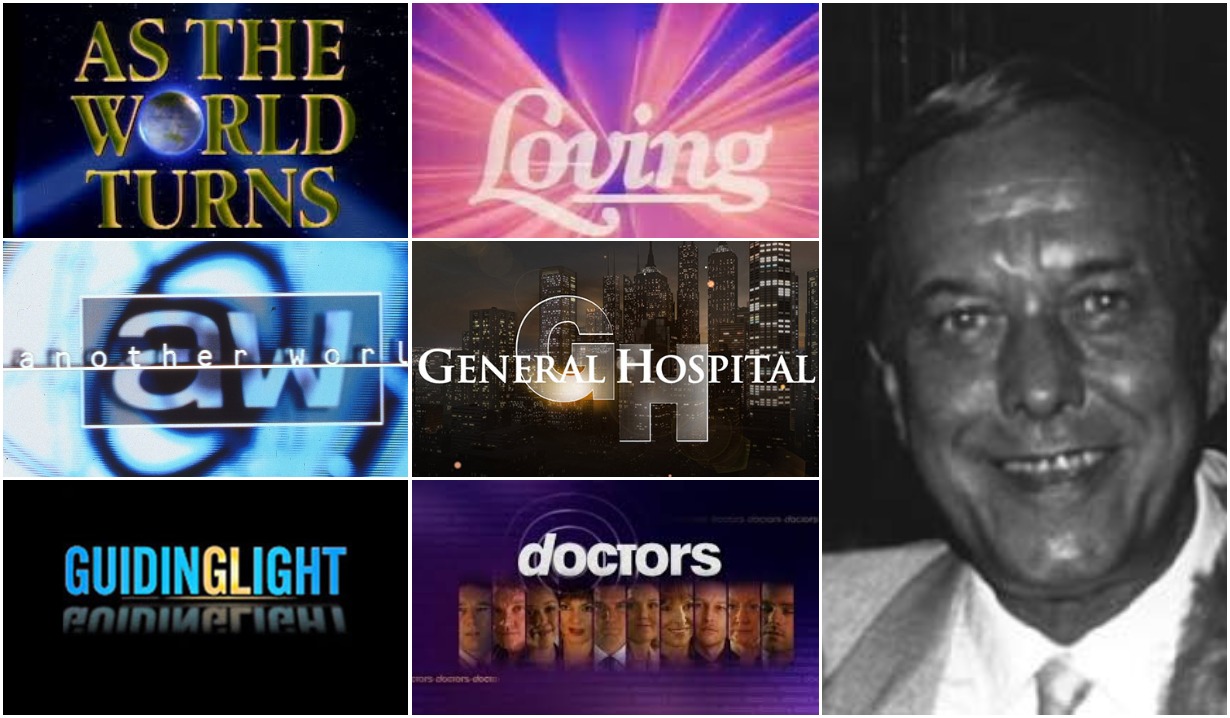 Rules to write by.

Soap opera actors, writers, production teams and others involved in the past and present world of daytime television including the staff at Soaps.com remember one of the most notorious and well-respected soap head writers of all-time. Although Douglas Marland has been gone 23 years, having passed March 6, 1993, his legacy lives on through various shows and their characters to this day. An icon of daytime, and in the entertainment industry as well, Douglas Marland pursued an acting career which led him to appear on CBS’ defunct soap, The Brighter Day, which was Irna Phillips’ baby. From there he acted on As The World Turns, then went on to write for many daytime dramas including Another World in the 1970s, General Hospital in ’77, with Executive Producer Gloria Monty, Guiding Light as Head Writer in 1979, then the 80s had him working alongside Agnes Nixon on Loving. He went on to write for As the World Turns in 1985. Along with his impressive resume, he was also responsible for some of the biggest storylines and character couplings in daytime.

Credited for helping boost GH’s ratings in the ‘70s when there were mutterings of a possible cancellation, he also was known for pairing up the fan-favorite couple Luke (Anthony Geary) and Laura Spencer (Genie Francis) while bringing to life the character of Bobbie Spencer (Jacklyn Zeman) and the infamous Quartermaine family, most of who are going strong even today.

But his brilliance didn’t stop in Port Charles…

He was also responsible for the creation of Guiding Light’s Nola Reardon (Lisa Brown) and the unforgettable storyline surrounding Carrie Todd Marler’s (Jane Elliot) many personalities. During his time with ATWT Marland brought charisma back to the show – and its characters. He brought the Snyder family to life and created one of the first gay characters in daytime, Hank Elliot (Brian Starcher) in 1988.

Marland’s perhaps most well-known genius was his rules for how not to ruin a soap opera. These rules have been brought up time and time again, especially as of late with fans concerned about what’s lacking in our remaining soaps.

The rules:
Watch the show.
Learn the history of the show. You would be surprised at the ideas that you can get from the back story of your characters.
Read the fan mail. The very characters that are not thrilling to you may be the audience’s favorites.
Be objective. When I came in to ATWT, the first thing I said was, what is pleasing the audience? You have to put your own personal likes and dislikes aside and develop the characters that the audience wants to see.
Talk to everyone; writers and actors especially. There may be something in a character’s history that will work beautifully for you, and who would know better than the actor who has been playing the role?
Don’t change a core character. You can certainly give them edges they didn’t have before, or give them a logical reason to change their behavior. But when the audience says, He would never do that, then you have failed.
Build new characters slowly. Everyone knows that it takes six months to a year for an audience to care about a new character. Tie them in to existing characters. Don’t shove them down the viewers’ throats.
If you feel staff changes are in order, look within the organization first. P&G (Procter & Gamble) does a lot of promoting from within. Almost all of our producers worked their way up from staff positions, and that means they know the show.
Don’t fire anyone for six months. I feel very deeply that you should look at the show’s canvas before you do anything.
Good soap opera is good storytelling. It’s very simple. 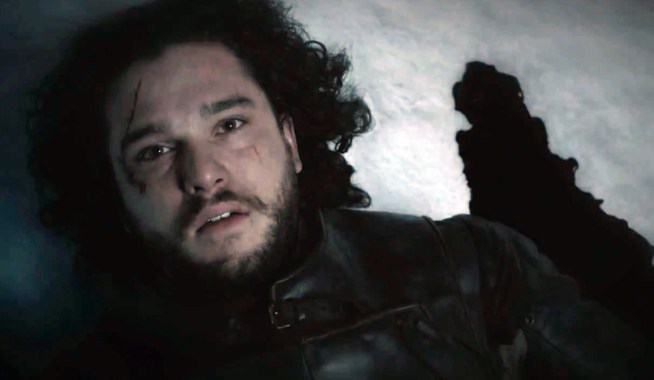 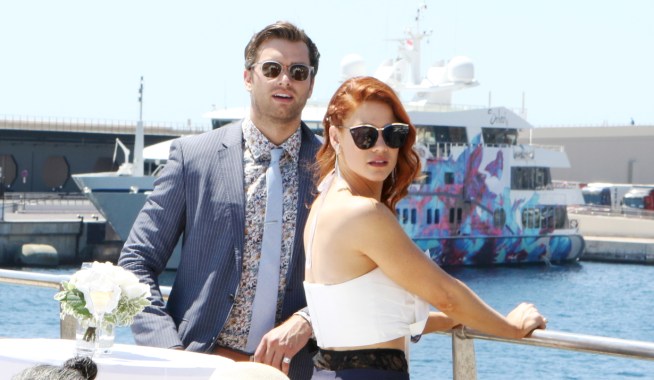