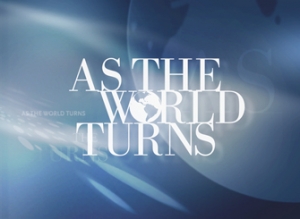 And the winner is…

If you’re a fan of the Oscars you might enjoy these 2011 Oscar Picks.

Yes, soap fans, the time has come for next year’s 2011 Writers Guild of America Awards, which will take place on Saturday February 5, 2011 simultaneously at the AXA Equitable Center in New York City and at the Renaissance Hollywood Hotel-Grand Ballroom in Los Angeles.

The Daytime Serial nominees include:

All nominees are chosen based on the 2010 season for outstanding achievement in television, news, radio, promotional writing, and graphic animation. One Life to Live’s Erica Slezak (Viki) will be one of the presenters this year. Soaps.com congratulates all of the shows on their nominations! We wish them all the best of luck! 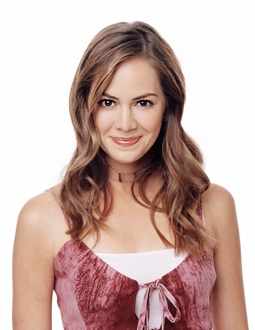 Natalia Livingston And Sarah Brown In 2011's Blondes vs. Brunettes

All My Children, General Hospital and One Life to Live Weekly Video Promo