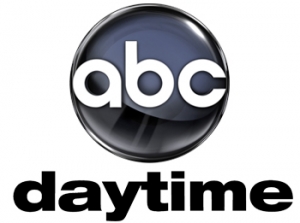 What will this mean for everyone involved?

Daytime Confidential is reporting that ABC has gone to the Writers Guild of America with a request that could very well be the last straw for Daytime fans. The network is asking for a special waiver that would allow them to cut up to twenty new episodes a year of All My Children, General Hospital and One Life to Live in order to replace them with classic episodes of each soap opera.

Why is a waiver needed and what could happen if they don’t get it? The waiver is needed in order to uphold the current contract between ABC and its writers. If they don’t get what they’re asking it could very well mean lay-offs or even the firing of one or more writers. When Soaps.com contacted the WGAE they had no comment on the matter.

Soaps.com will keep you posted as this story develops. Along the same lines of this news came word that ABC Will Take Its Three-Hour Daytime Block To Celebrate Brenda’s Return to General Hospital, which immediately put fans of All My Children and One Life to Live in an uproar. Is this a smart way to cut costs? You be the judge!

Soap Opera Stars At The Bay...

ABC's What If Video Promo: Blame It...