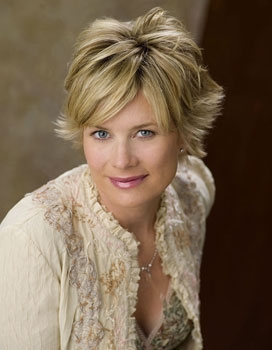 Come out and help support the new web series!

If you haven’t heard about the new web series set to kick off soon you’ll want to check out The Bay and its soap star studded cast. Filming for the first season has already started and many stars are coming out to show their support.

Tickets will run you $50 and include a hor d’oeuvres buffet from 7:00 PM to 10:00 PM, an open bar, with complimentary beer and wine from 7:00 PM to 8:30 PM, an auction and a raffle featuring exclusive autographed items, a walk-on role on “The Bay” and V.I.P passes.

Hurry, there are only sixty tickets available so head on over to The Bay to purchase yours today! If you want a chance to win tickets to another soap star event visit our giveaway opportunity for Soap Stars At Leukemia Research Fund Raiser.