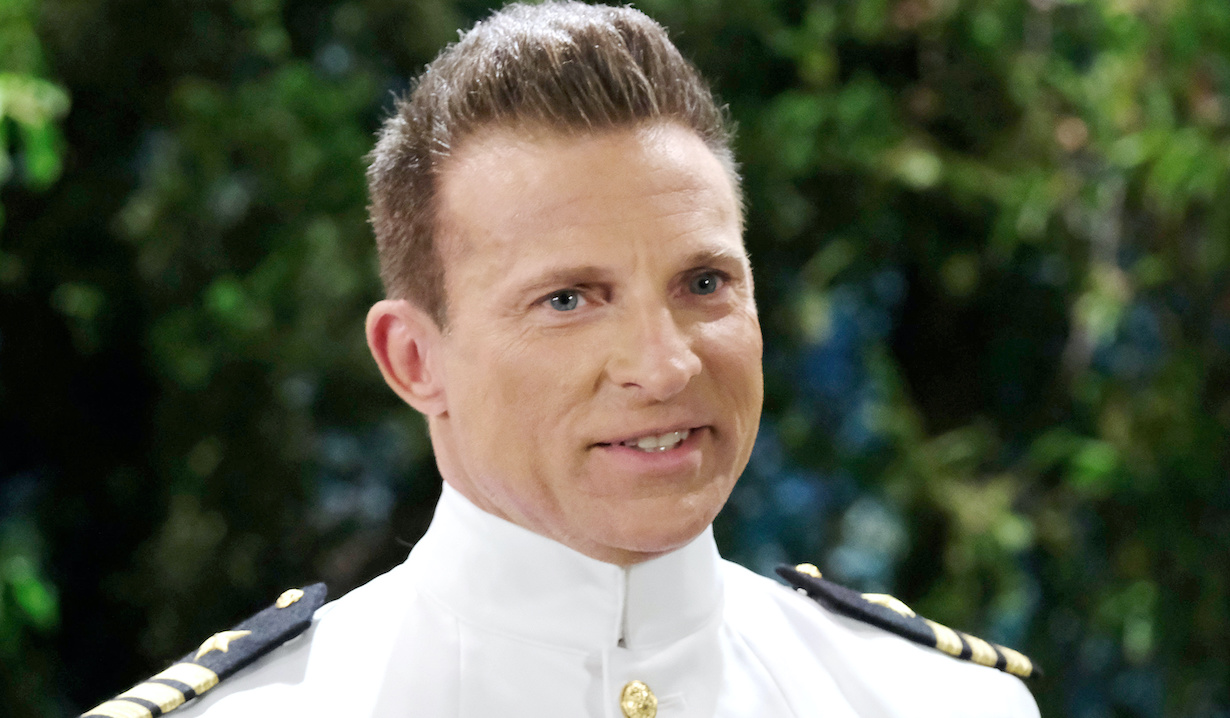 When Disney (and, by extension, ABC) lifted the vaccine mandate which led to Steve Burton exiting General Hospital, many — including us — assumed he might soon return as Jason. As it turns out, we were partially right: While the actor is coming back to daytime, it won’t be as the black-clad hitman, but rather as Days of Our Lives‘ Harris Michaels.

You might recall that the actor first played Michaels way back in 1988. And although most probably have few memories of the character or his short-lived original story, both Burton and his alter ego were brought back last year for a major role in the second chapter of the Days spinoff, Beyond Salem.

There, it was revealed that Harris was dating beloved heroine Hope Williams Brady, much to the consternation of concerned daughter Ciara. By the time the miniseries had wrapped, Harris was revealed to be a bad guy working with the newly-resurrected daughter of Stefano DiMera, Megan Hathaway. When last seen, Harris — who had initially targeted but eventually fallen for Hope — was behind bars. 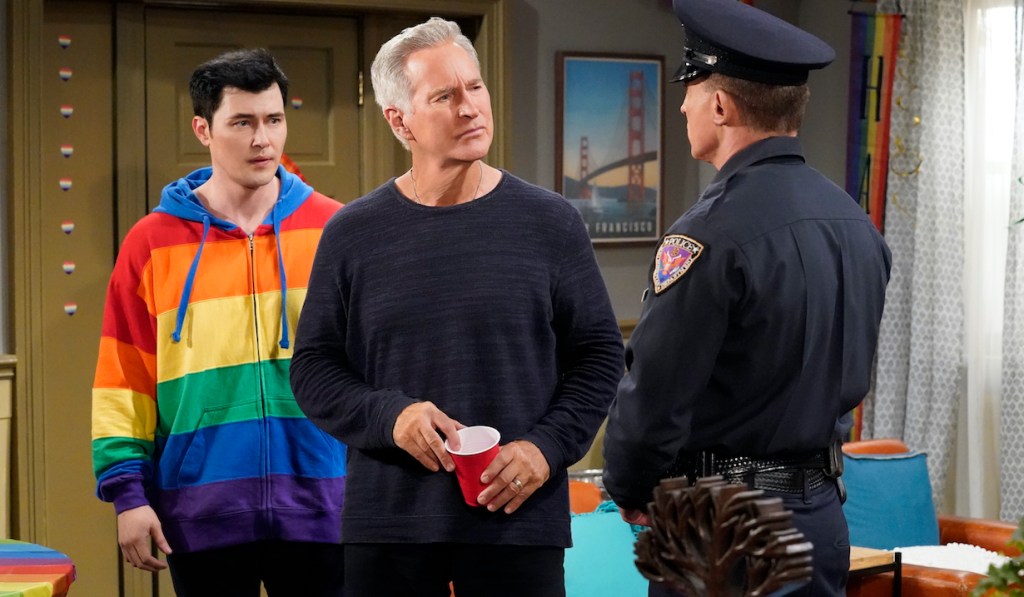 Harris posed as a police officer in order to kidnap John.

It seems Burton will step back into the role sometime early next year. While details are few as to his storyline, we do know that it will involve Drake Hogestyn’s John, Deidre Hall’s Marlena, Mary Beth Evans’ Kayla and Stephen Nichols’ Steve (who will always be Patch in our minds!).

It will, of course, be interesting to see how those particular characters wind up interacting, given that on Beyond Salem, Harris kidnapped both John and Steve, then helped Megan brainwash them in order to further her plot to steal life-restoring crystals. (Long story, but you can freshen up on the details here.)

Burton is, of course, best known for his run as Jason Morgan on General Hospital, a role he played from 1991 until 2012, and then again — when Jason returned from the dead — from 2017 until 2021. When Disney (which owns ABC) put in place a vaccine mandate designed to keep the cast and crew safe at the height of the pandemic, Burton was let go when he opted not to get vaccinated.

The actor also played Dylan McAvoy — the long-lost son of Young & Restless mainstay Nikki Newman and her ex-lover, Paul Williams — from 2013 to 2017.

Who else is returning to Salem — or has recently done so? Check out the list of actors here! 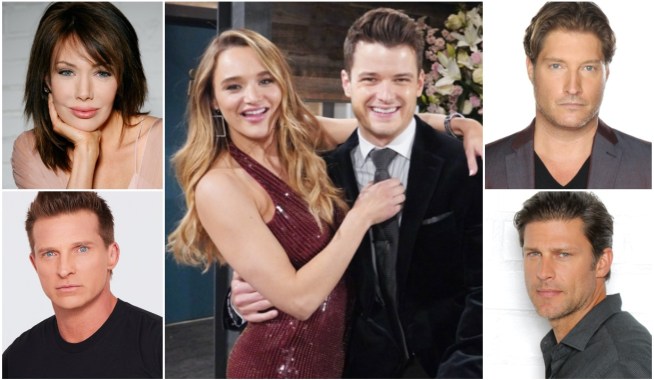 Who Goes There? Review All the Exits and Entrances That Kept Daytime’s Revolving Door Spinning in 2021