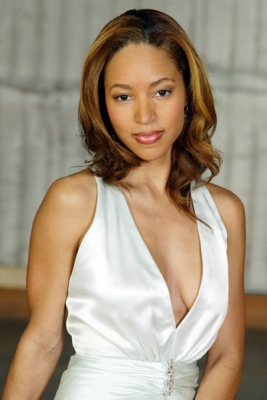 Passions came away a winner at this year’s American Scene Awards®. It received the Daytime Drama Award for the second consecutive year. The award is given by AFTRA (The American Federation of Television and Radio Artists) to recognize diversity in casting and story lines. No other soap has won this award so consistently. This sort of honor is not new for the show. Passions has won several accolades for its use of an ethnically and sexually diverse cast of characters several times over the years. Earlier this year Tracy Ross won the NAACP Image Award for Outstanding Actress in a Daytime Drama Series and last year the show won Outstanding Daily Drama at the GLAAD Media Awards.

The award was accepted by the talented and beautiful Cathy Jeneen Doe (Simone Russell) on behalf of NBC/Universal Studios and executive producer Lisa de Cazotte. The ceremony was conducted at the AFTRA’s 70th Anniversary National Convention with other honors going to Sesame Street and American Idol. AFTRA praised the show, stating that in ‘ensuring diversity in casting and storylines from the very beginning, Passions exemplifies the richness of the American scene on daytime television.’ Soaps.com extends our congratulates to the cast and crew of the show on this most recent and well-deserved win and hope that they shall continue to make strides in terms of diversity and innovation after the show makes its move to DirecTV this September. 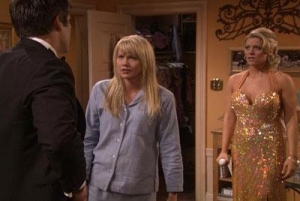 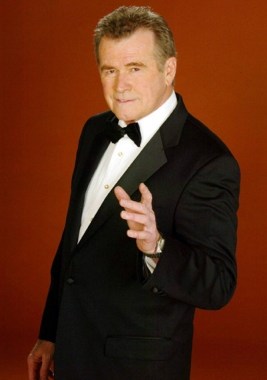