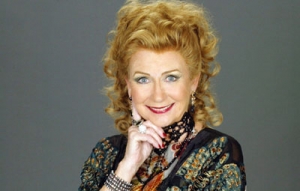 Can Tabitha Regain Her Powers To Fight Evil And Save Harmony Once Again?

In the series finale of “Passions” in August of 2008, we watched Tabitha relinquish her powers and confess all of her sins in order to save the great town of Harmony. It is still hard to imagine Harmony without Tabitha’s delicious tidbits of evil as she manipulates her neighbors through spells and potions.

When we revisit Harmony in 2011, we learn that Tabitha is forced to again seek redemption because she hasn’t stepped foot in the church since her baptism. She prays for the return of her powers when all of the children begin disappearing, including Endora. Tabitha realizes that evil has once again found its way into the heart of Harmony in the form of her nemesis, Hecuba (Robin Strasser, Ex-Dorian, “OLTL”) who constantly babbles about stealing the Vicker Man away from the Senator. Tabitha realizes that she can only fight evil with evil so she summons her evil powers.

Sheridan, now divorced from Antonio, has been fighting her re-emerging feelings for Luis who she has bonded with while co-parenting Marty who is now a troubled teen.

At the Book Café, Luis is on the verge of telling Fancy that he wants a divorce. Over the years, Fancy has become a self-absorbed, neglectful mom to their twin, daughters. Upon receiving word that their children never arrived at soccer practice, Luis tables his plans to discuss the divorce. Sensing Luis’ intentions, Fancy is relieved when they have to search for the twins. Although she has been secretly having an affair with the girls soccer coach, Fancy is determined to not allow Luis to again fall into Sheridan’s arms.

Whitney returns to Harmony after her son goes missing in Louisiana because it’s obvious that children born in Harmony are being taken no matter where they are located. She is carrying a deep secret that could have a profound affect on Theresa’s happy fairy tale marriage.

At Crane Mansion, Theresa and Ethan find themselves at odds over how to deal with the fact that Little Ethan, Jane and Jonathan are no where to be found. Theresa doesn’t want Gwen to be involved in locating Jonathan. She believes that Gwen and Rebecca are behind the kidnappings because they recently escaped prison.

Tabitha summons the help of fellow witch Kay and the other residents when the Book of Disasters reveals that Hecuba is using the children of Harmony to create a new order of evil as Headmistress of Hecuba’s School of Evil. Paloma and Noah are on a mission to discover the secret portal to the Harmony’s school of evil because their son and daughter are also missing along with all of the other children of Harmony.

What happens when the portal to Hecuba’s lair is found? Will this disaster reunite Sheridan and Luis?

If you want more, check out Passions Fan Fiction: Around Harmony. 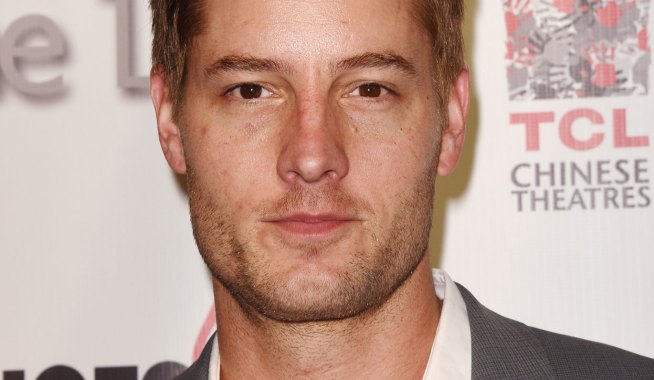 Passions Fan Fiction: Ethan and Theresa are not Fated