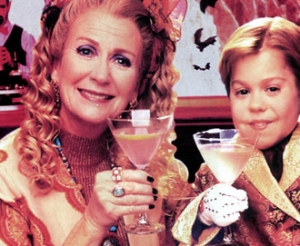 Relive the drama on Passions once again.

Although Passions is scheduled to end on August the 11, 2008, Canadian fans of the soap can still look forward to it continuing to air on a daily basis. Super Channel, which is the only Canadian channel that still carries the series, has confirmed for Soaps.com that they will continue airing episodes after it’s finale. It won’t just be repeats of the final season, but they will be re-airing episodes from the beginning starting on August the 11 at 2:00 PM. Audiences will be able to follow the show from its early days and early actors until its completion. This is sure to delight fans of the show, whether they watched it from the beginning or caught up with it later on. Either way, it should prove a fascinating and lovable experience.

Episodes will air on the Super Channel from Monday to Friday at 2 and 4:00 PM EST.

As a side note, there are currently rumors that the USA Network will be re-airing the series beginning later this summer, but the network has not officially confirmed this for us and the precise details are not known. 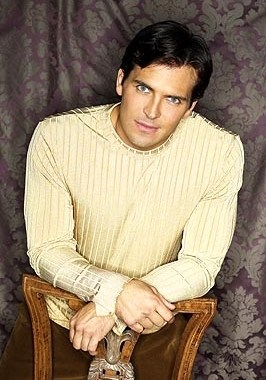 The Return of Passions' Antonio