Although the series has never had much luck at the Daytime Emmys, much like fellow NBC soap Days of Our Lives, the snub was especially sad this year since it marks the end of the show. Particularly odd was this year's ignoring of the impressive musical production parodying Broadway musical Wicked while retelling Tabitha's younger days and an acknowledgment of actors Ben Masters and Phillip Jeanmarie who have done remarkable work with difficult material. 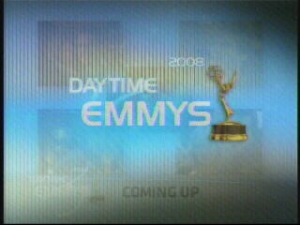 If you watched this year’s broadcast of the 35th Annual Daytime Emmy Awards, you might have noticed that Passions was conspicuously absent. Not only did it not receive a nod in any of the more popular categories, the awards show proceeded without a single mention of it. Even the actors from the series seemed curiously invisible. 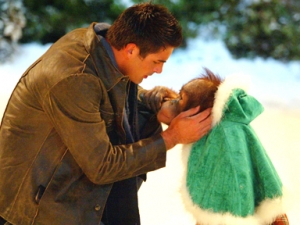 Passions' Charles Divins to Guest on My Boys 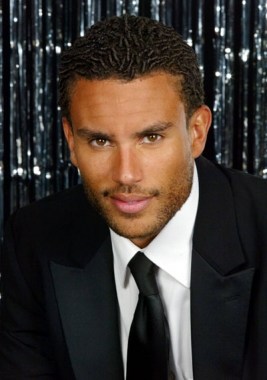